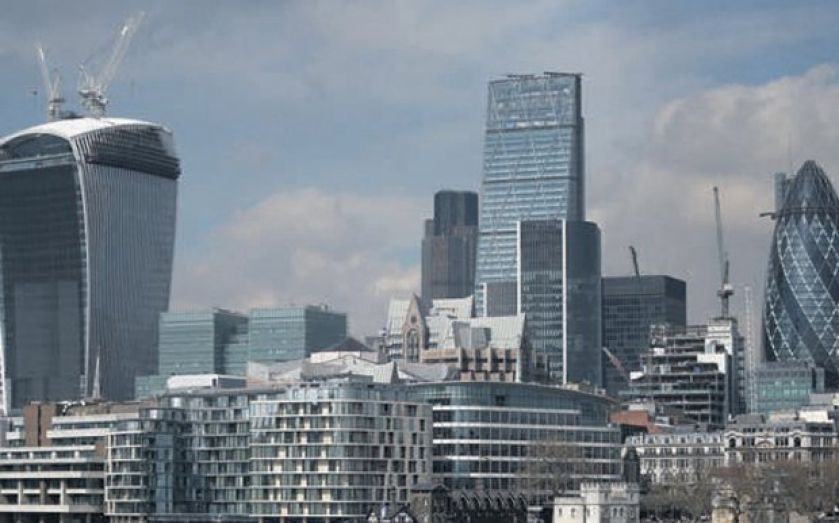 Investment jumped 15 per cent compared to the previous quarter, rising to almost £2.8bn, according to preliminary figures.

Property experts at estate agents Knight Frank have forecast that the boom will continue next year, driven by the result of the General Election and the increased certainty surrounding Brexit going forward.

Knight Frank head of capital markets Nick Braybrook said: “Investors have been circling the market in increasing numbers over the last few months, with international capital drawn in by attractive yields and the currency discount compared to other global cities.

“London’s perceived risk profile has improved tremendously through the second half of 2019 whilst geopolitical tensions in markets from Asia to the Middle East have eroded their relative attractiveness boosting the appeal of London.”

Faisal Durrani, head of London commercial research added: “The political uncertainty certainly dampened activity for most of 2019, but a shortage of assets for sale exacerbated this.

“With the decisive Conservative majority secured in the General Election last week, confidence is expected to rapidly return into the market, something investors have been hankering for.”

Read more: Debate: Is the office Christmas party actually worth it?

The data showed that central London office take-up soared 31 per cent between October and November, driven by a growth in the capital’s fintech sector.

Office take-up jumped to 900,000 sq ft, while the year on year increase was five per cent.