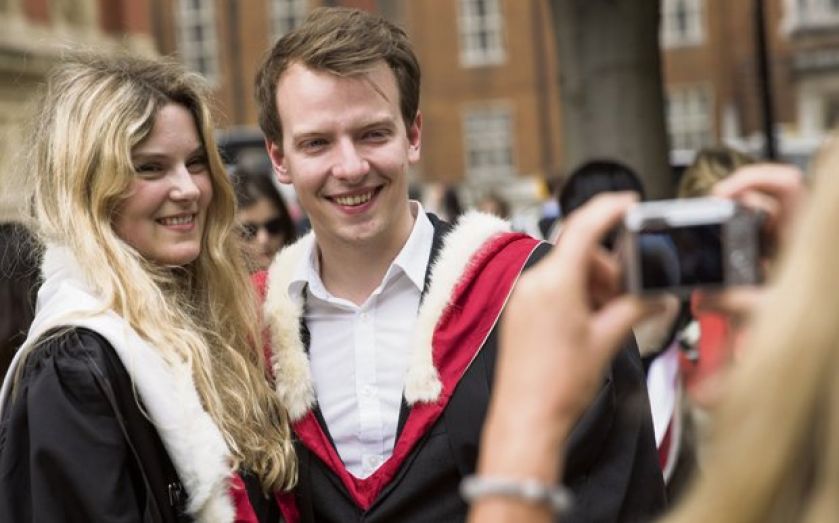 London's universities are racing ahead in the area of research excellence and challenging Oxbridge for the top spots, according to new research.

The London School of Economics (LSE) snatched the number one spot for the UK university with the highest proportion of "world leading" research. Meanwhile, University College London (UCL) has overtaken Cambridge in the rankings for research grades.

The universities will be looking at the results closely as £2bn of public money will be doled out to those institutions that perform best on research.

The Research Excellence Framework examined the research of over 52,000 academics in 154 universities. Things look set to get better for the capital's higher education institutions, with UCL and Imperial College working on large expansions.

Imperial College was able to boast the highest combined amount of "world leading" and "intentionally excellent" research. The big losers were universities in the North, such as Manchester, Leeds and Liverpool, which are failing to keep up with the so-called "golden triangle" of Oxford, Cambridge and London.

Speaking to the BBC, William Cullerne Bown, of Research Fortnight, which looks at research funding, said:

Outside the elite in the South East, almost all the other leading universities in England now face relentless decline.

Back in October, universities in London and the south east were given top marks in the Times Higher Education rankings.

The rankings for 2014 included 29 UK universities in the top 200 and 45 in the top 400, making the country second only to the US for world-class universities. Imperial College London came ninth place, Un­i­ver­sity College London 22 and Lon­don School of Economics and Political Science 34.