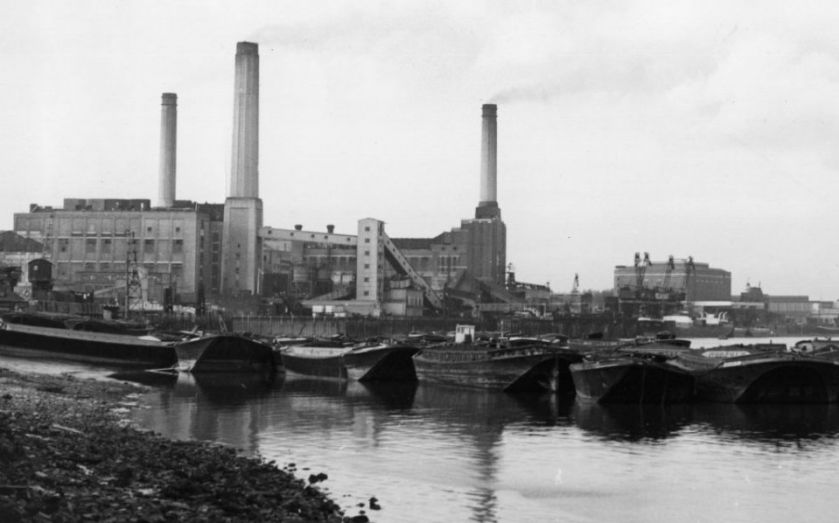 The London Underground will soon be powered by a new energy source that will help London save money in addition to cutting pollution in the capital.

The 100-year-old Greenwich Power Station will be revamped so it can generate low carbon energy to power the Tube network bringing what Boris Johnson called a “cathedral of power” into the 21st century.

The London Mayor has announced plans for six new natural gas engines at the south east London site to begin running from 2017. They are expected to provide 13 per cent of the Tube’s annual energy requirements by 2025 and reduce carbon emissions by 60 per cent.

The low-carbon energy produced by the engines will reduce reliance on the National Grid and limit the risk of rising energy prices the Mayor said, as well as delivering it at a cheaper price.

By turning to low-carbon fuel and becoming more energy efficient Transport for London (TFL), the largest consumer of electricity in London, will be able to “bear down on the operating costs of the tube” said London Underground’s Mike Brown.

A combined heat and power plant using the UK’s largest hydrogen fuel cell installed in 2010  at TFL’s head office, not only cut emissions by 40 per cent, but saved £90,000 a year in utility bills.

Savings are expected from the redevelopment in the local area as proposals have been made for waste heat from the new engines to be channelled into a local heat network for supplying hot water and heating close by. This could reduce bills for locals by an estimated 10 per cent.

A similar plan to capture waste heat from Tube tunnels themselves as well as power networks was announced in 2013 to power buildings in Islington.

Built in 1906 and one of the oldest operating stations in the world, Greenwich Power Station is currently used as a backup for powering the Underground if the National Grid were to go down. The new engines are 90 per cent more efficient and will be able to convert from natural gas to lower carbon fuels in future.