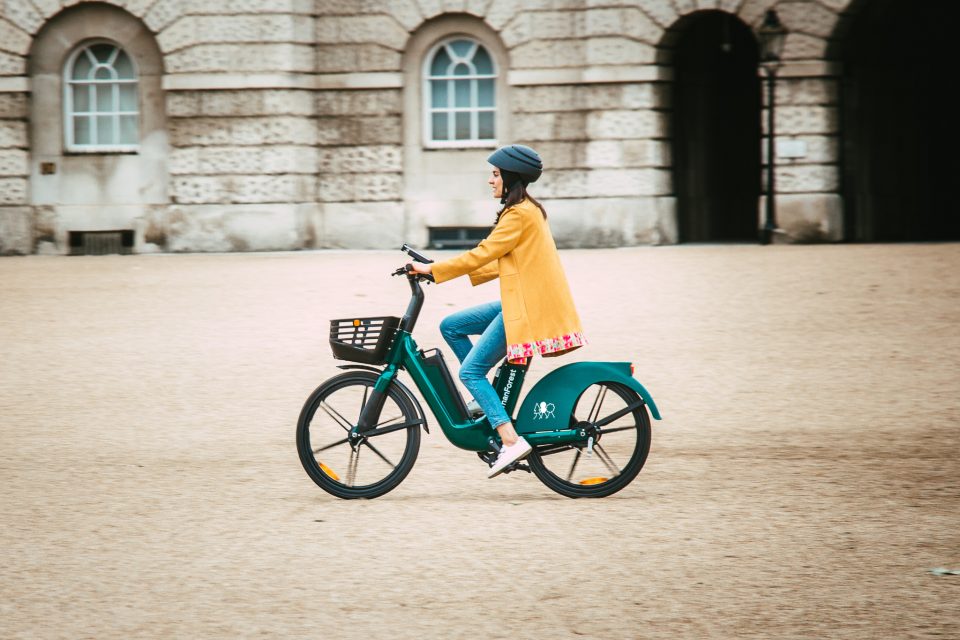 We have less than a decade to become a zero-carbon city if we’re to meet the Mayor of London’s ambitions. Sadiq Khan has committed to using his second term as Mayor to tackle the climate emergency by setting a target for London to be carbon-neutral by 2030. City Hall is not alone. Twenty-eight of London’s 32 boroughs have declared a climate emergency.

The related topic of air pollution is just as pressing, taking a toll on Londoners in their everyday lives. According to some estimates, the health costs of air pollution from roads are higher in London than in any other city in Europe, and poor and marginalised communities are worst affected. Tackling both the climate crisis and harmful air quality in the capital requires ambition, urgency and action.

Of course, setting targets in and of itself achieves little and even where some policies are seen to have a positive impact, sustaining momentum is difficult. Mitigating and reducing the health costs of London’s bad air will require all of us to make changes to our daily lives. One much discussed area which can start to tackle both issues is transport.

Also Read:
London’s launch of e-scooters in the Square Mile to be postponed until July

Usage of cars in London is increasingly expensive and vehicle congestion is recognised as one the core causes of pollution. Road transport represents almost a quarter of Europe’s greenhouse gas emissions and in London there’s an air pollution crisis with 99 per cent of the capital exceeding safe limits.

Londoner’s do already have a head start. We have a world-leading public transport system envied by cities around the world, more and more buses and taxis in the capital are going electric. Average carbon emissions per person are lower than most major European cities, but achieving both net-zero targets and air quality objectives will require each and every one of us making a change to our daily lives, alongside a revolutionary approach to how our city operates.

In order to create clean, green cities, we will have to get out of our cars. As the Prime Minister said earlier this week, bike lanes make an incredible difference, and their detractors, albeit loud, are in the minority.

The Greater London region accommodates over 10 million people, with 19.81 million trips undertaken daily. 8 million of those trips could be cycled in under 20 minutes, highlighting the small individual changes that could be made to help the planet.

The decision to start trialling e-scooters across the capital is part of this changing mindset. Trying to get a Santander cycle at 6pm on a Tuesday in Mayfair used to be an impossible task of walking from dock to dock to find a free bike. With the e-bikes and scooters now scattered across the capital, it has made it even easier for Londoners to travel.

For every mile ridden on your average e-bike, a Londoner saves 112 grams of CO2 from being emitted to the atmosphere. Our e-bikes are serviced by an electric fleet, and the power assisting each and every pedal is completely renewable. We forecast our average ride to be 2.2 miles which means that across just 750 bikes, Londoners using e-bikes could save up to 40 tonnes of C02 per month.

The potential for London to reap the rewards of truly sustainable, shared e-bikes is huge. The UK still lags behind its European neighbours on e-bike ownership, where 40-60 per cent of cycles sold are electric, compared to 5 per cent here. London can easily leapfrog other parts of the continent, by prioritising access rather than ownership.