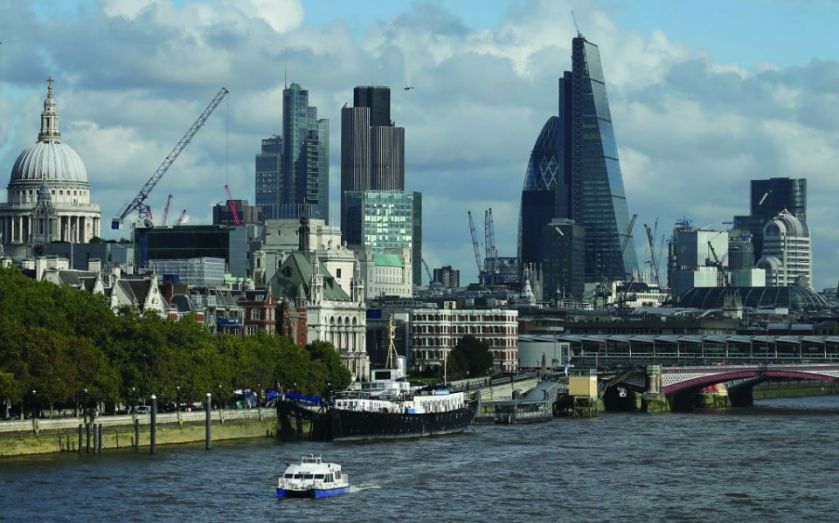 The amount of venture capital funding given to technology start-ups in London hit a record high this year.

According to research group CB Insights for London & Partners, investors put $1.4bn (£0.9bn) into the capital’s young companies over the last 12 months. This is twice as high as last year and 20 times higher than in 2010.

The huge increase reflects a shifting sentiment among investors, who are now choosing to spread their technology investments beyond the realms of Silicon Valley.

In particular, it has been a good year for London-based financial technology companies, with money transfer businesses such as TransferWise, WorldRemit and Azimo all gaining large investments from venture capitalists overseas.

In a statement, mayor of London Boris Johnson said: “Our tech sector has fostered bucket loads of innovation and entrepreneurialism, and is now becoming an industry that’s changing the way the world does business, creating real jobs and economic growth both in London and across the entire country.”

In 2010, Johnson launched the Tech City initiative with Prime Minister David Cameron. Based in Shoreditch, its aim has been to deliver programmes focused on “accelerating the growth of digital businesses, in London and cities across the UK, at all stages of their development”.

Examples of organisations that have benefited from the scheme include the Digital Business Academy and the Internet of Things Launch Pad.

“These numbers are testament to the skillsets and the increasingly strong digital clusters across the UK, coupled with improving policy conditions. Building on London’s success and creating connectivity between different cities and clusters will continue to drive the overall health of this fast growing sector,” he said in a statement.

APPEAL ACROSS THE UK

It is not just London that investors are interested in – the whole of the UK has experienced an increase in venture capital funding over recent years.

In 2014, the country as a whole received a total of $2.1bn (£1.35bn), with areas such as Sheffield, Leeds and Manchester coming to the fore alongside London.

However, the proportion of funding going to the capital compared to other parts of the country has been steadily increasing, reaching 67.4 per cent in 2014. In 2010 it was just 8.8 per cent.

Yet London still has a long way to go if it wants to be a real competitor to the US tech scene – in just the last three months, New York secured $1.7bn (£1.1bn) of funding for its technology start-ups, while Silicon Valley received a total of $22 (£14.2bn) over the course of 2014.