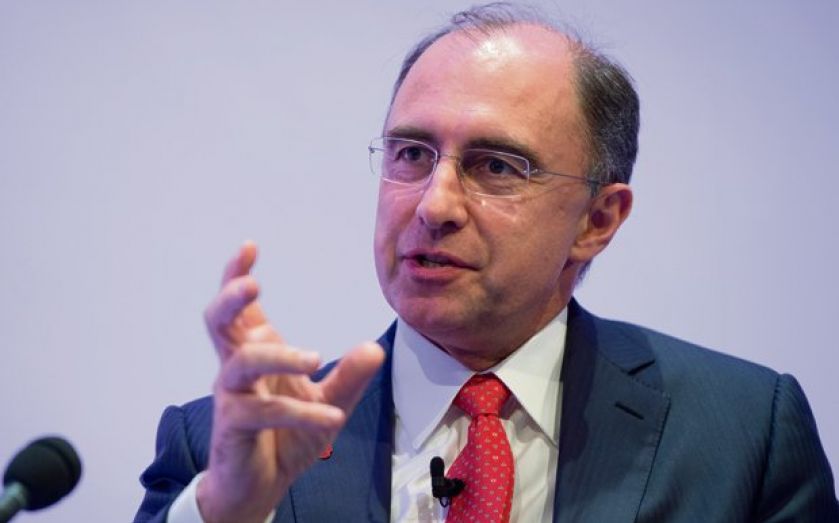 The London Stock Exchange went on the front foot yesterday to clinch the group’s biggest takeover in its 200-year history, landing a £1.6bn deal to challenge the dominance of its US rivals.

The LSE will raise £942m from shareholders – its largest rights issue ever – to help fund the deal, and £648m of bank debt.

The takeover marks a dramatic show of force by the LSE – itself several times considered a takeover target – amid increasing consolidation within the markets and indices sector.

“We will turbo-charge both our businesses,” group chief executive Xavier Rolet said yesterday. “This will accelerate the group’s global expansion, especially in the key US market.”

The deal will turn the LSE into the third-largest exchange-traded fund index provider (ETF) in the world, behind S&P Dow Jones and MSCI.

Northwestern refused to separate the index business from an auxiliary fund business when it sold Russell, forcing LSE to buy the funds division.

The group has now launched a strategic review of the business, which analysts speculate will be sold because it was acquired with debt rather than equity. Shares in LSE leapt more than six per cent yesterday, putting it top of the FTSE 100 leaderboard.

The deal builds on a spate of takeovers and mergers in the index sector in recent years. LSE bought LCH.Clearnet in 2012 and also acquired FTSE Group in 2011, building on its previous biggest takeover until yesterday, the 2007 deal to buy Borsa Italiana.