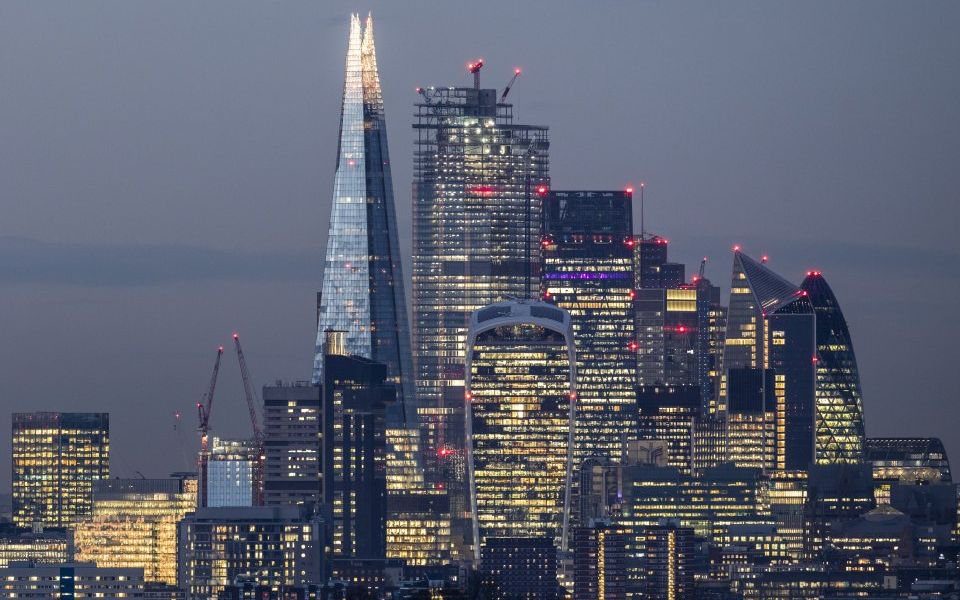 London is on track to become home to the same number of fintech unicorns as San Francisco, the world's current leader.

Out of the 29 fintech unicorns globally – companies with a valuation of more than $1bn (£765.5m) – nine are based in the Californian hub, while seven are housed in the UK capital.

Over a third of European fintech venture capital funding was invested in London firms in 2018, according to data from recruitment consultancy Robert Walters and market analysis firm Vacancy Soft. The report predicts London will catch up with San Francisco as early as this year.

At 39 per cent the city had almost double the funding of runner-up Berlin, which took in 21 per cent of total investment.

The UK also boasts the highest consumer fintech adoption rate of any western country, behind only China and India globally. More than 50 per cent of Brits are using fintech services, against a global average of 33 per cent.

Major funding rounds in 2018 included several banking disruptors such as Transferwise, Oaknorth and Revolut, as well as an initial public offering by peer-to-peer lender Funding Circle.

Rivals to the likes of Monzo and Starling Bank increased dramatically, with e-money firms – those authorised by the Financial Conduct Authority to conduct some banking operations – rising 51 per cent in a single year. It is predicted that over half of payment service providers will become digital-only by 2020.

Job creation in fintech jumped 61 per cent in the last year alone, making it the fastest-growing sector of the London economy. Outside of London, UK regions experienced an 18 per cent job uplift as a result of the fintech boom.

"It is imperative that we continue to encourage overseas employees to choose London to work in the fintech sector or start a fintech business here," said Charlotte Crosswell, chief executive of industry body Innovate Finance.

"We also need to focus on developing skills and talent for the future while encouraging more [science, tech and maths] skills at schools and universities, so we have a strong pipeline of talent from both the UK and overseas."

A third of roles within fintech were dedicated to its engineering backbone, and IT vacancies increased 74 per cent year-on-year.

In January it was revealed that tech firms in London had raised a total of £1.8bn in venture capital and public listings last year, followed by Berlin, where companies secured £936.5m.

"Fintech has become one of the UK’s recent great success stories, while London has become the fintech centre of Europe, in both innovation and funding," said Tim Levene, chief executive of City-listed fund Augmentum Fintech.

"Central to our industry’s success is the importance of talent, and we cannot continue to build these fast growing and disruptive companies without a forward thinking and progressive set of immigration rules. We need to import the very best tech talent to fuel the growth, otherwise we put our burgeoning industry at risk of being usurped by other ambitious markets keen to steal the UK’s fintech crown."