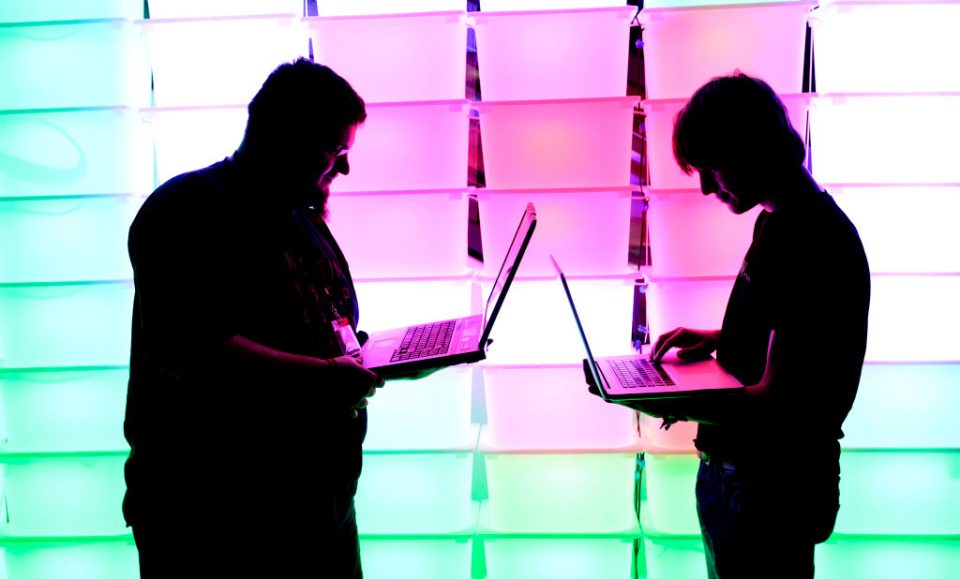 The Aim-listed firm has secured the mixed cash and share takeover with LTMI Holdings, PIA’s parent company, in a deal that values the US cyber firm at $127.6m.

PIA, which was established in Colorado in 2009, specialises in so-called virtual private networks (VPN), which allow users to set up an encrypted internet connection.

The deal will double Kape’s existing customer base, taking it to more than 2m paying subscribers worldwide. The cyber firm will also acquire LTMI’s suite of digital privacy products.

“This transaction will be transformational for our business, enabling Kape to aggressively expand our footprint in North America, broaden our product offering, further strengthen our recurring revenue base and gain access to an extremely rich pool of talent.”

Kape said it expects the deal to boost earnings by roughly 90 per cent by the end of next year, while the enlarged group is set to pull in revenue of between $120m and $123m.

The firm also said it expects annual cost savings of up to $4.5m within the first 12 months, thanks to reductions in infrastructure and back office functions.

As part of the deal, LTMI’s management will join the London firm, with chief executive Ted Kim taking over the combined company’s operations in North America.

“We are excited to join forces with Kape, and this transaction is a truly monumental milestone in realising PIA’s vision of creating a privacy company with a mission to improve our customers’ digital privacy and security worldwide,” Kim said.

Kape said it will fund the cash element of the offer – representing $52.9m – through a $40m short-term loan from its largest shareholder Unikmind Holdings. However, the firm said it expects to replace this with a loan from commercial banks following completion.

The deal is expected to complete early next year, subject to regulatory approval.