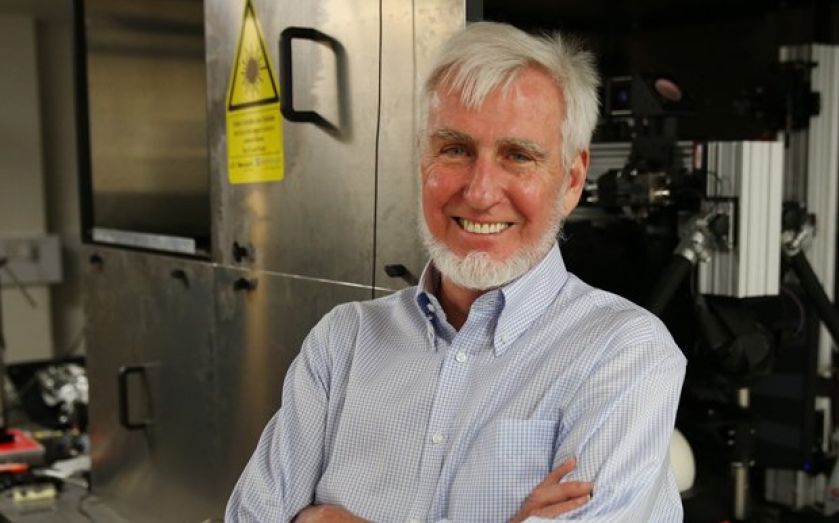 THE AWARD of the Nobel Prize in Physiology or Medicine this week to London-based professor John O’Keefe, along with his colleagues Moser and Moser, is well-deserved recognition for truly ground-breaking science – science which, in time, could have profound ramifications for the way we understand and treat neurological diseases like Alzheimer’s.

His story is typical of really trail-blazing discoveries, in that it came from research pursued for its own sake and driven by his curiosity about the workings of the brain. Over the course of decades, he has discovered that certain types of cell, so-called “place cells”, give the brain a mechanism to provide a memory of location, a kind of GPS system. These cells are found in a part of the brain known as the hippocampus – which, coincidentally, has been found to be bigger than average in experienced London taxi drivers.

O’Keefe’s discoveries offer a salutary reminder of why we must continue to support curiosity-driven research, which may only have applications many decades hence. As O’Keefe himself said earlier this week, we first need to understand how the brain works thoroughly before having any chance of developing treatments for neurological conditions – improving early diagnosis, and then knowing when to intervene to stop diseases like dementia in their tracks at the optimal moment.

Yet it also points to another, wider truth, which we need to celebrate just as much: scientific research – and all the activities associated with making discoveries beneficial to people – is one of London’s greatest strengths. It also gives us stark lessons we need to heed if we are to ensure the capital maintains its lead in the decades to come.

First, access to talent is absolutely crucial. London is among the few cities in the world which have the clout – in the prestige of our universities as well as cultural, social and work opportunities – to attract the world’s best; O’Keefe came to base himself in London from the US over 40 years ago.

Yet the government’s immigration policy has the potential to strangle this magnetism and, as a result, our scientific prowess. London has more universities in the global top 20 than any other city in the world; we’re a draw for hundreds of thousands of students a year, from undergraduates to PhD students. We need to recognise that these students add huge strength to our talent pool and our economy.

Second, we need the facilities to house and develop this talent – places where startups in the medical and life sciences sectors can cluster around research centres and pharmaceutical companies, exchanging ideas, collaborating, and generating new insights.

London is not standing still when it comes to life science research, with the construction of the Francis Crick Institute, which will be the largest centre for biomedical research in Europe, with over 1,200 scientists. O’Keefe is the inaugural director of the Sainsbury-Wellcome Centre for Neural Circuits and Behaviour, which will be a major hub for brain sciences. As well as continued government and charitable support for research, the mayor’s Med City initiative – tasked with securing inward investment – will be vital if we are to enhance the UK’s life science business sector.

Third, we need to change the way we fund innovation. The City provides an enormous potential source of investment to back both research and then efforts to turn that research into usable applications, which is a win-win for the economy and people’s health and wellbeing.

Although there are signs that funding is improving in some areas, notably life sciences, there is still a mountain to climb for budding entrepreneurs. All too often, scientists wanting to take research out of the lab are confronted with investors looking for a return in a couple of years, when it could take 10 times that to realise the full value of their discoveries. Take Spirogen, a UCL life science spinout developing new cancer drugs. It was more than a decade in development before AstraZeneca acquired it in a deal worth up to $440m (£273m).

London is fortunate in having a record in ground-breaking science that other cities can only envy. We have a long and proud history of research which we should strive to maintain, for the good of our society, and for the good of our city too. Investing in science will pay richer dividends, in every sense, than any of us can imagine.