We all know how tough the housing market is for first-time buyers, and one of the main reasons is lack of supply.

Much has been said about how the government is looking to tackle this problem by encouraging housebuilders to ramp up construction of new builds.

But figures out this morning show that far from increasing supply, registrations for new homes to be built is actually in decline.

Only 12,643 homes have been registered in London first half of this year, according to figures released by the National House Building Council (NHBC).. Registrations take place once permission has been granted to build, but before construction has started.

It marks a 16 per cent decline in registrations compared with the first half of 2014.

The news comes as figures released by estate agents Your Move and Reeds Rains show first-time buyers in London face having to save up an average of £70,374 for a deposit. It is almost three times higher than the UK average deposit of £25,926.

In June, just eight per cent of prospective first-time buyers expected to be on the housing ladder by the end of the year, down from 16 per cent in the same month of 2014.

They are now opting for lower quality homes as a result.

“As demand in the property market remains strong, first-time buyers are willing to accept a home in less-than-perfect condition,” said Your Move and Reeds Rains director Adrian Gill.

“It may even be the case that some first-time buyers actively select properties with faded decor or faulty kitchens, judging that the reduction they can secure on the asking price is greater than the cost of any required renovation work.”

London’s housing registration drop stands in stark contrast to the rest of the country, with every other region seeing growth.

In the three months to June 41,268 houses were registered across the UK. It marks the best three month period for home building since 2007.

It means national house building is on course to beat last year’s figure. 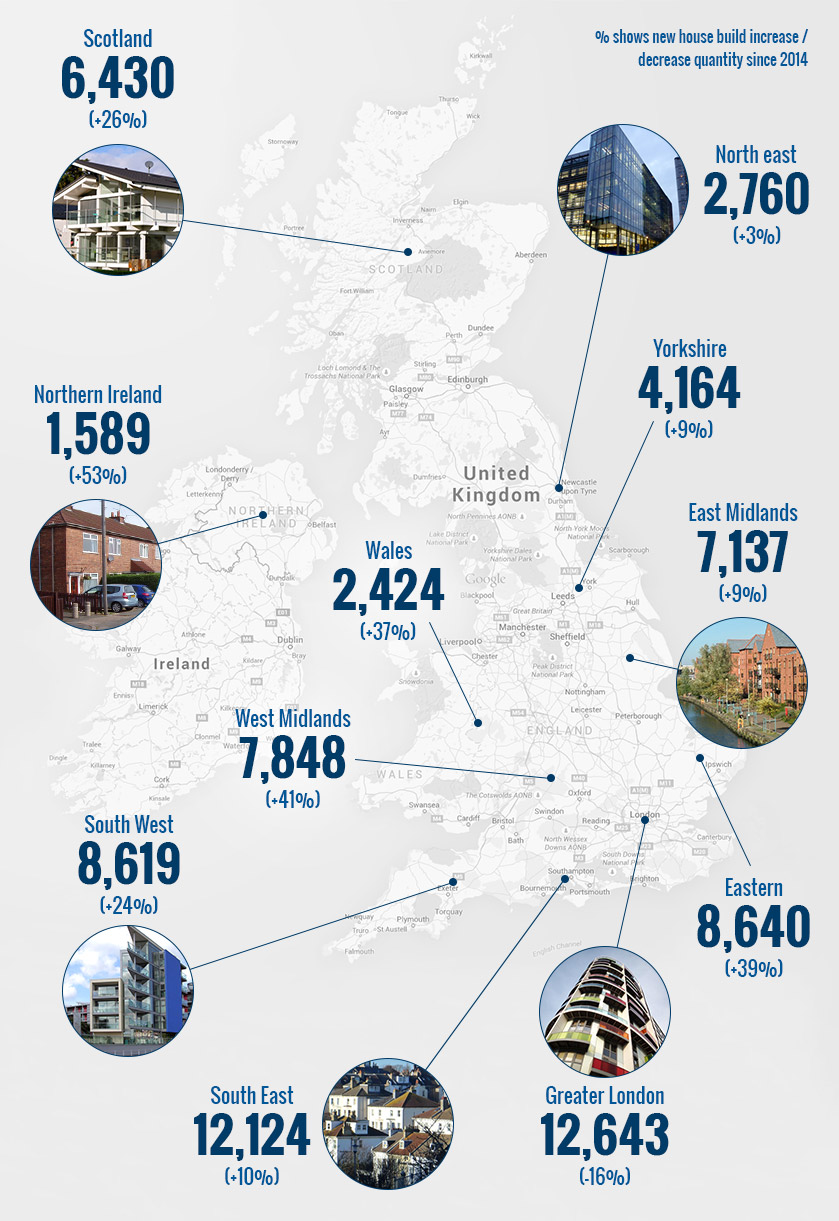