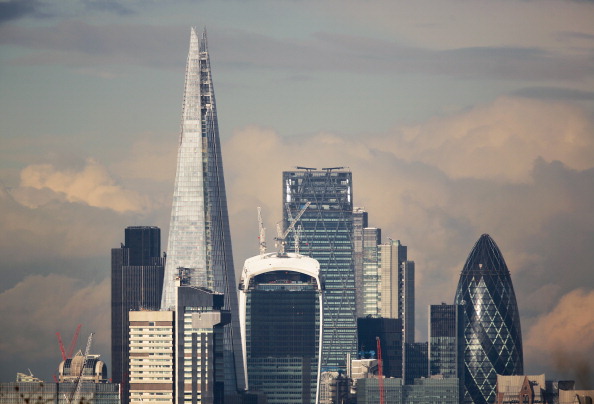 London has retained the top spot in a major ranking of the world’s best hubs for green finance.

According to a respected global index out today, the capital has kept its eco-crown despite several European neighbours being hot on its heels.

Western Europe’s financial sector continues to dominate the charts for its sustainability, infrastructure and human capital, with the top five spots on the table all being filled by cities on the continent.

Yet the global green finance index, which is produced by consultancy Z/Yen in partnership with Finance Watch, also warned that London’s position at the top could come to an end in the next 12 months, in part because the UK has not yet issued a sovereign green bond.

The report, shown exclusively to City A.M., found that awareness and concern about biodiversity risk within the financial services sector was still at “an extremely low level despite its potentially catastrophic impacts on financial asset values, the economy, and the planet”.

“The strength of Western Europe in green finance is shown clearly in this, as is the opportunity for smaller and emerging financial centres to take a leading role,” said Michael Mainelli, executive chairman of Z/Yen.

Read more: How banks should be looking at the climate change challenge?

He added: “All financial centres and financial services businesses need to do more if we are to meet the world’s needs for environmental change.”

The latest signs of London’s financial dominance come in the same month as Z/Yen revealed that the capital had also clung onto second place in a ranking of the world’s top financial centres, despite its position coming under threat from Brexit uncertainty and wider geopolitical turmoil.

Larger, well-established centres were not generally ones rated highly as green financial centres.

New York, which topped the ranking of financial centres competitiveness in the recent Global Financial Centres Index, and which has extensive green tech listings on its exchanges, ranks 41st or depth and 29th for quality.