London property prices: City rents rocketing as estate agent warns the only way is up 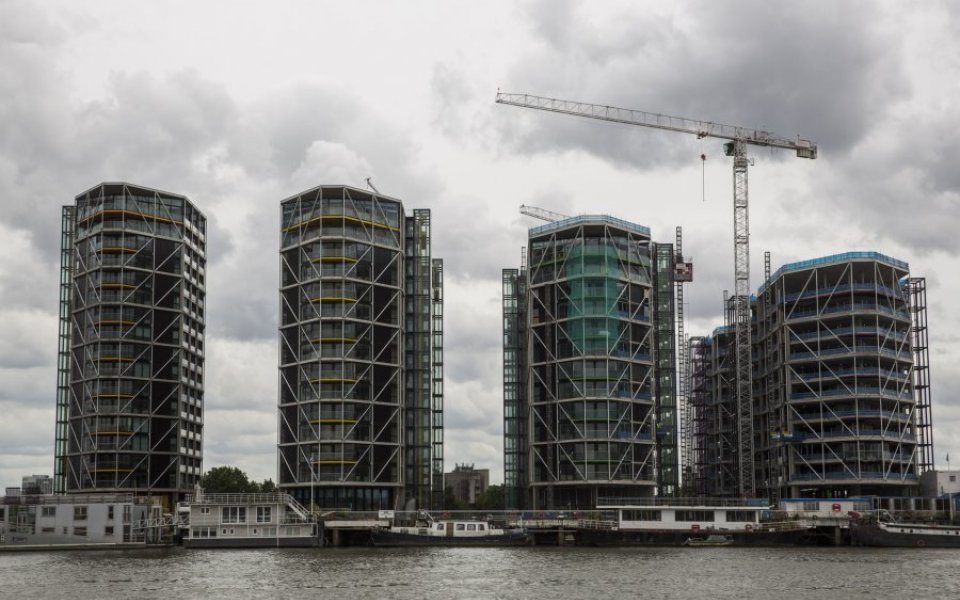 London rents reached a record high in September after rising 11.6 per cent over the last year, according to new figures released this morning, with agents warning that the only foreseeable trend is an upward one.

Rental price growth in the capital was far higher in September than the UK average of 6.3 per cent, the research from estate agents Your Move and Reeds Rains shows.

Adrian Gill, director of Reeds Rains and Your Move said:

Rents are rising strongly in real terms due to the recent acceleration in wages, and the much deeper and longer-term shortage of available properties across the UK – of all tenures.

As long as this supply and demand imbalance keeps up, it is hard to see any reversal in the speed of rent rises.

When rents hit a fresh record, it is more likely to happen at this time of year. Yet in 2015 that seasonal trend has been blown out of the water by an unprecedented acceleration.

While London rents outpaced the rest of the UK last month, rental yields – the rental return as a percentage of the property purchase price – were one of the lowest in the country at 4.4 per cent. The highest rental yield was in the North West at 7.1 per cent.