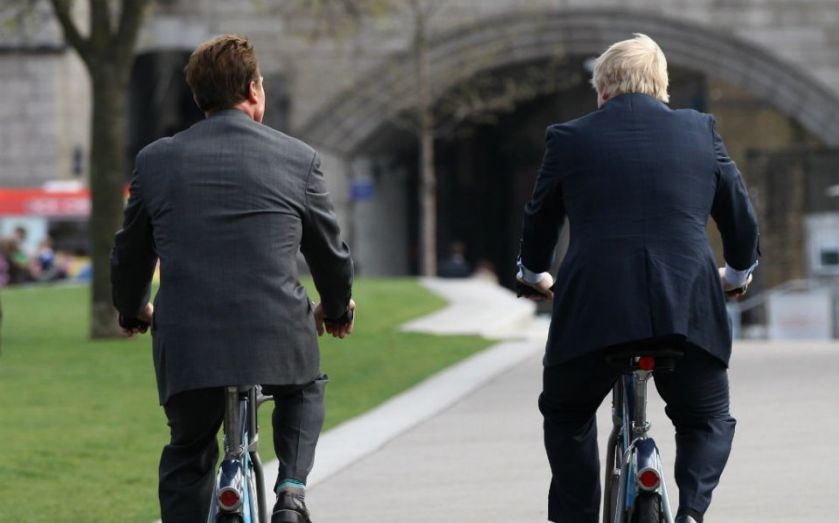 The General Election is out of the way, but that means the race is now on for City Hall in 2016 – and we can expect a slew of candidates to start the firing gun on their campaigns.

Now shadow business secretary Chuka Umunna has thrown in the towel in the race to become leader of the Labour party, his odds on becoming Mayor of London have been slashed. One bookie has said if he did run, that "he'd almost certainly end up as one of the favourites".

We've had Tooting MP Sadiq Khan and Hackney MP Diane Abbott officially throw their hats into the ring since the Conservatives came to power.

The two Labour MPs will battle it out with fellow London MPs Tessa Jowell and David Lammy for the party's nomination, while a gaggle of rather less headline-grabbing names are vying for the Conservative ticket to the top.

Now Boris is in Westminster, he will leave his seat at the helm of the capital in Southwark's City Hall. Four Conservatives have so far thrown their hats in the ring to succeed him.

While none can recreate the poetic beauty of Boris dangling off a zipwire, here are the runners and riders for who could be the next Boris.