London house prices: Why fried chicken is a useful guide to where to invest in property 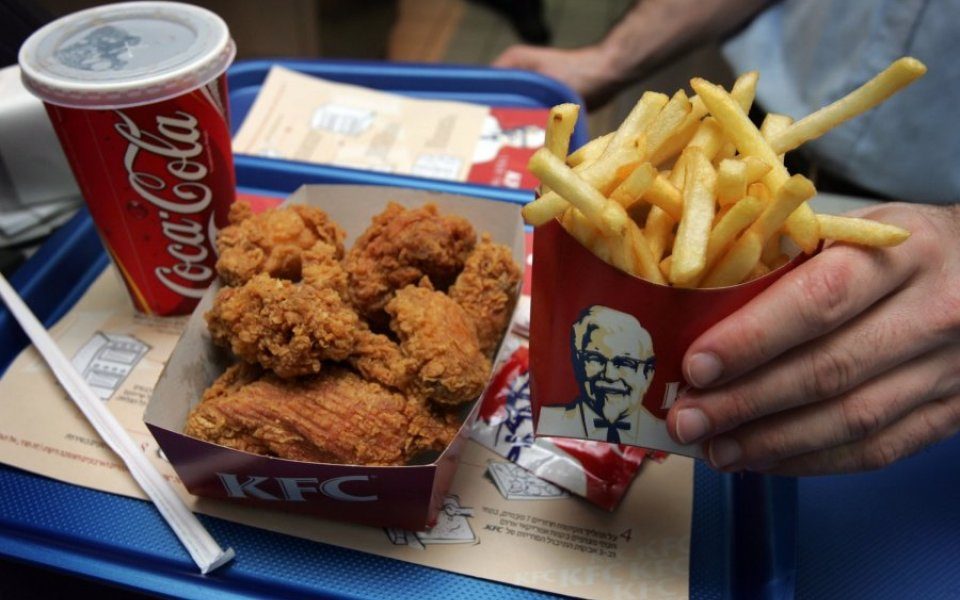 The Coffee: Fried Chicken Shop Index started quite literally as a joke, forming part of a stand-up comedy routine I did. But the results highlight a wider aspect of the London property market, and one which many may have subconsciously considered when walking the streets of the city.

When looking to invest in a particular property and, therefore, the wider area, there are naturally many considerations to take into account. Typical measures of cost per square foot or historical movements in house prices are important, but these give quite a paltry outlook on what is happening in the area.

Quite simply, such an analysis fails to take account of "what is happening on the street".

Being able to take a macro view of which local amenities are supporting different neighbourhoods is one way to get additional colour on where to invest.

Read more: Remove the mavericks and stabilise the property market

Chicken shops and coffee shops are two of the most prevalent and distinct types of shop on London high streets and so have formed the main focus of this study.

With the central thesis being that coffee shops replace fried chicken shops to cater for a demographic who spend more on housing, one is able to identify pockets of the city where house prices haven't yet "caught up".

Peckham was shown to be the best best for investors, and sure enough: the information in the maps reported was taken six months ago, and in that time Peckham has seen a surge in the popular press as the new "up and coming" part of London. The emergence of restaurants such as Chicken Shop (a bohemian eatery owned by Soho House where half a chicken is £10) are an interesting new development, and will lead to refinements of any future studies.

Read more: London's property market is a bubble – but it's not ready to burst

The maps have proved useful at identifying other areas of the city which could prove a shrewd investment. As of a few months ago, the map pointed to Willesden Junction, Woolwich, and Isle of Dogs as "up and coming", based on the relative density of coffee and fried chicken shops.

Any property investor who is able to take a creative view of where to place their money will do well not just to consider the narrow perspective of numbers on a spreadsheet, but also to bring in other contextual factors. Visually displaying pockets of London on a map is an intuitive way to guide that search.