London house prices: UK capital is most expensive place in the world for a company to employ staff, as real estate recovery shifts from east to west 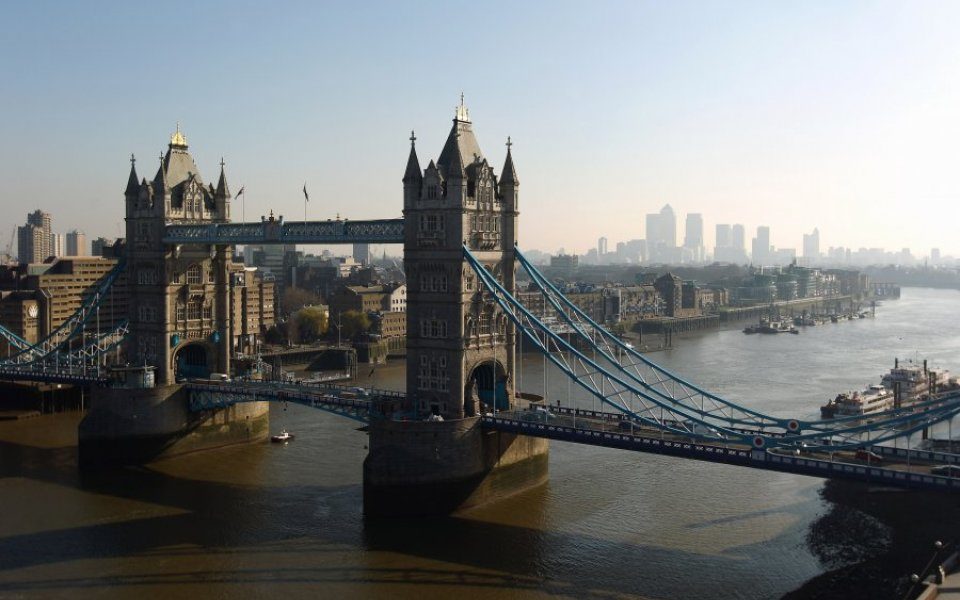 London has been named the world’s most expensive city to accommodate an employee for the third year in a row, maintaining its position ahead of New York, while costing more than double cities like Sydney, LA and Chicago.

San Franciso may be home to a growing number of Silicon Valley workers but despite prices soaring 13 per cent, when it comes to the cost of living, the Californian tech hub is just an "upstart": London is 70 per cent more expensive for staff to live.

In total, it costs $112,800 (£80,763) for a company to employ one person in London for a year – but the Live/Work Index, compiled by Savills, and measuring the combined cost of residential and office rental, suggests that's actually "fair value".

Hong Kong, however, could be reaching its peak.

The average total cost of accommodation per worker, per year in the 20 cities measured is $56,855.

“The productivity of cities and their value to global businesses clearly has a pronounced effect on demand and hence rental costs," says Yolande Barnes, head of Savills world research.

"The highest ranking global cities, London and New York, are also the most expensive for businesses and workers to occupy. Arguably both are achieving a fair price in relation to their composite world city scores, but Hong Kong looks more fully valued.

“However, world cities can become a victim of their own success when rents rise to the point where affordability becomes an issue. Rapid urbanisation demands supply elasticity – the test for the top alpha cities is to supply new business quarters and residential neighbourhoods while capturing the characteristics that made the city attractive in the first place.

"Growth without social, economic or environmental loss is perhaps one of the biggest challenges facing our world cities today.”

The report also found that real estate growth has "shifted back from east to west".

From 2005 to 2011, new world cities of Bric economies such as Shanghai, Mumbai and Moscow as well as Hong Kong and Singapore significantly outperformed London, New York, Paris, Tokyo and Sydney.

But in the last four years to 2015 this trend has reversed – as economic growth and wealth creation has slowed in the new world, economic revival has driven real estate recovery in Europe and, most especially, in the US.