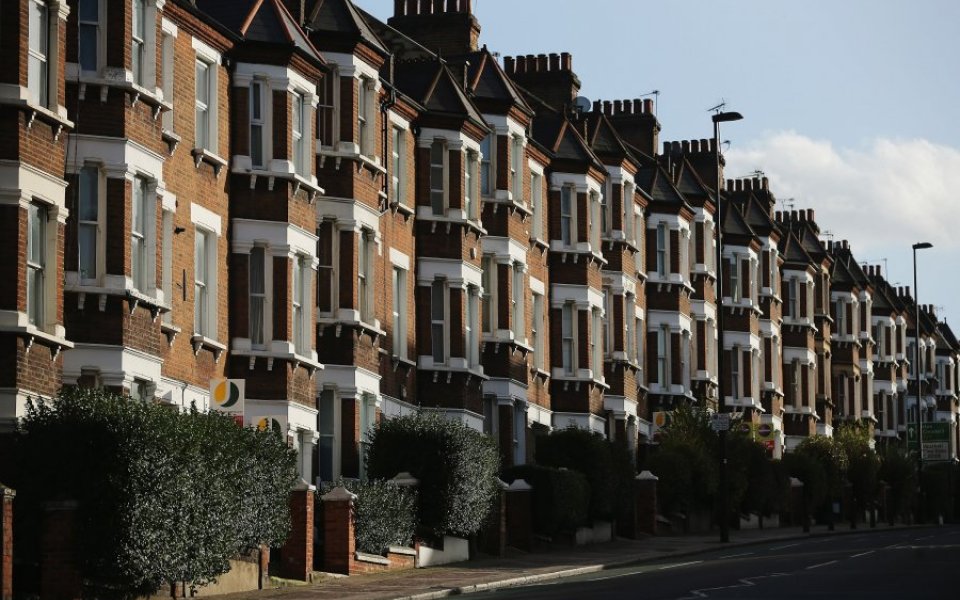 It’s not like London boroughs are in competition with each other, but if they were, then 2015 has really thrown up some interesting winners and losers in the property market.

A new survey published this week by estate agent comparison website GetAgent.co.uk shows that the real success stories in terms of asking price growth and speed of sales are in the capital’s most affordable outer boroughs.

According to the data, Haringey in north London has proved the best investment, as asking prices have increased by 47 per cent in the year, even crossing the £1m mark in October.

“The data indicated that the improvements to the area over recent years have now had a significant impact on property prices,” says Colby Short, co-founder and CEO of the website.

“The price increase could be in part due to the new housing developments but also the knock-on effect of the overall improvements such as the new Curzon cinema and Sainsbury ‘s superstore.” 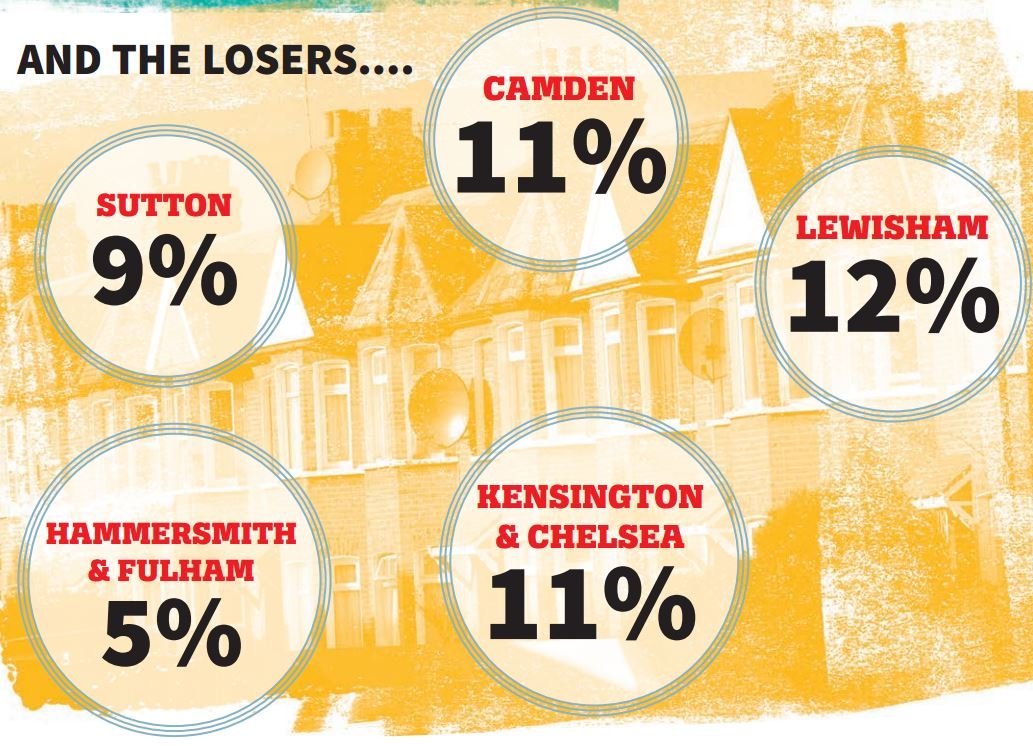 To get the data, GetAgent used an algorithm measuring criteria from various sources including the main online property portals and the UK Land Registry on the volume of properties the agent has sold, length of time on the market and selling prices.