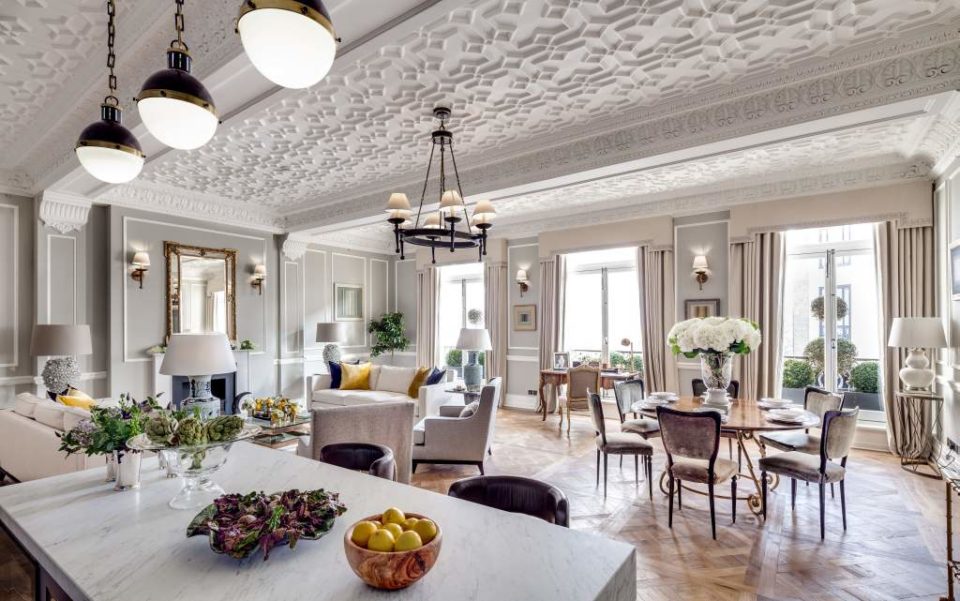 A new luxury development on the Strand has broken the record for the cost of square footage in the central London district.

Grade II listed Gatti House was sold as four separate apartments, with the penthouse going for around £2,260 per sq ft, while the first floor was sold for £2,100 per sq ft.

This is thought to be the first time that a residential property in the Covent Garden/Strand area that has gone over £2,000.

Each flat has a service lift running from the Nell Gwynne Tavern directly into the apartments, allowing residents to order in everything from pizzas to full three course meals.

Gary Hersham, director at Beauchamp Estates, said: “The local area has experienced approximately 20 per cent growth year-on-year and with its central location and price appealing to national and international buyers, there is clearly room for further growth.”

Gatti House was converted from fin de siecle Adelphi Theatre Restaurant, where the likes of Oscar Wilde, Sarah Bernhardt and Noel Coward used to eat. It was developed by Enstar Capital, which acquired the building in 2010.