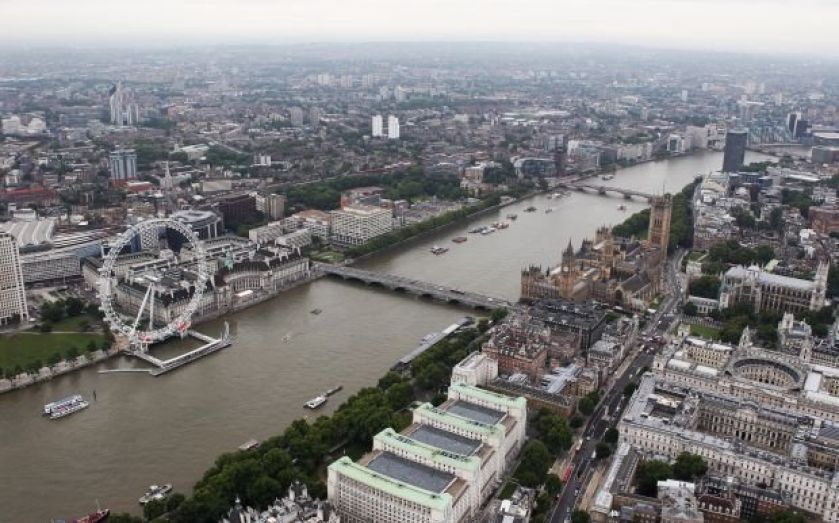 The price of an average house in London has risen by £43,115 in the first six months of this year alone, according to astonishing figures from Zoopla, more than the annual salary of an average electrical engineer.

By the property website’s reckoning, average property prices in London have risen 8.2 per cent between January and July, surging up to £567,392 for a typical home.

In the south east of England, a 7.4 per cent boost in prices over the same period has raised values by £23,031, around the same amount as the pay of the average joiner in 2013.

Across the country, house prices have been rising by an average of £90 per day since January, according to the figures.

Zoopla identifies Salford as the town where prices have climbed most quickly since the start of the year, with a rise of 12 per cent. However, in cash terms the increase is much smaller, with an increase of just £14,874.

Further research released this morning showed that the yield on central London’s buy-to-let properties was dropping. The data was compiled by BM Solutions, a buy-to-let branch of Lloyds group, and BDRC Continental.

The rental yield on properties in zone one and two has dropped to 5.5 per cent, from 5.9 per cent in the first quarter of the year. The yield could drop even further as interest rates began to rise, increasing buy-to-let investors’ mortgage payments.

“London has long been seen as the centre of the rental market, with demand outstripping supply and the shortest void periods. However, for the greatest return looking further afield maybe just as an attractive option with rental yields clearly higher out of the capital,” said Phil Rickards of BM Solutions.