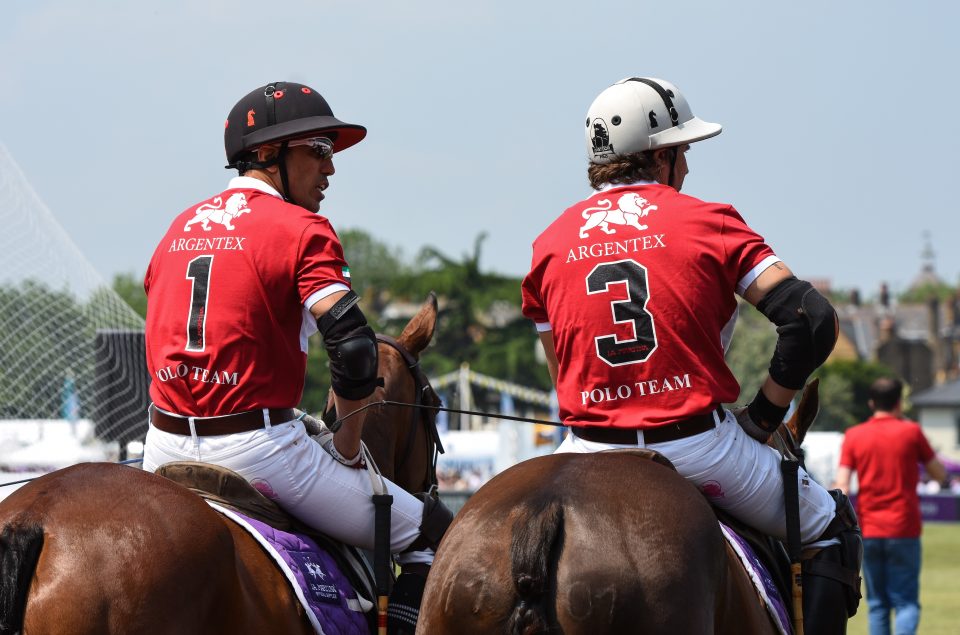 London foreign exchange broker Argentex pulled the trigger today on a listing that values it at £120m.

Argentex assists businesses and high-net worth individuals with forex transactions related to their business needs, but does not engage in speculative trades for its clients or offer margin trading, spread betting or similar products.

It has conditionally raised £14m before expenses at 106p per ordinary share by the way of an institutional placing of 12.6m ordinary shares.

In addition, 30.6m ordinary shares are being sold by the selling shareholders who are in line for a £32m windfall.

Admission to the market is expected on 25 June.

Co-chief executive Harry Adams told City A.M.: “We really needed the extra capital in order to take on the demand we are seeing. The IPO was an obvious choice for us. It raises that capital and allows us to remain independent.”

Adams and co-chief executive Carl Jani will hold approximately 12.2 per cent each of the company on admission with other members of management holding approximately 7.7 per cent.

The placing and subscription is expected to raise net proceeds of £12.5m for the company.

It said it intends to use £10.5m to increase its trading capacity and £2m to pay down borrowings.

The company started trading in 2012 and has been profitable every financial year since.

Adams said: “We are in a space where we believe that it’s such a vast market that we are confident that the next few years, especially with this money behind us, is going to allow the company to accelerate and maintain and build on the momentum we have seen.”