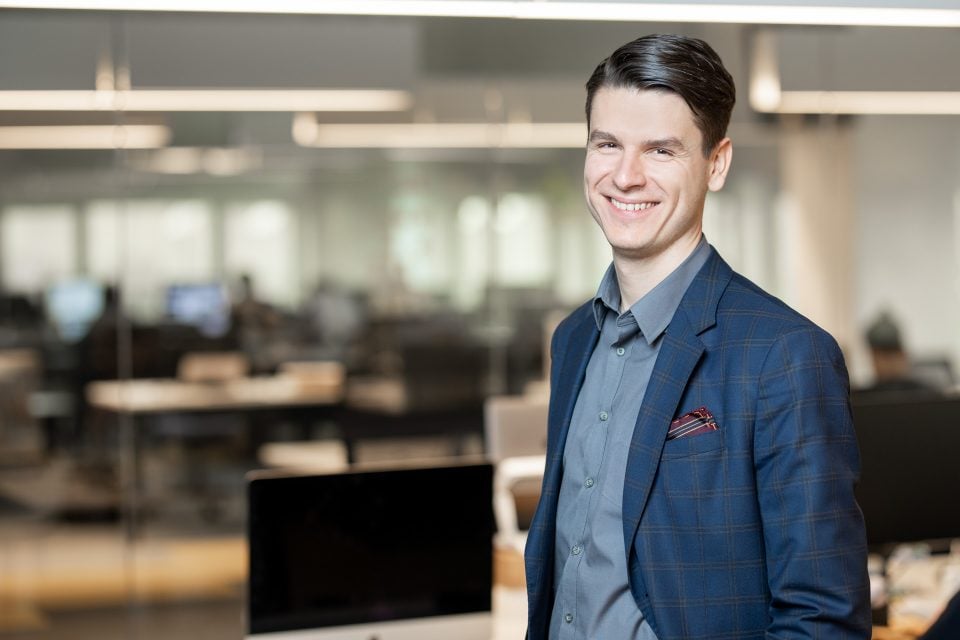 Money transfer platform Transfergo has added a $3.4m (£2.6m) to its $17.5m series B funding round, as it surpasses 1m customers.

The additional investment came from French venture capital firm Seventure Partners, which has previoulsy backed the likes of Push Doctor and Sum Up.

The startup closed its series B round in December, led by Vostok Emerging Finance and Hard Yaka, with participation from Revo Capital, U-Start Club and Practica Capital. It included a crowdfunding round on Seedrs of $830,000.

Since launching in 2012, the Transferwise rival said it has seen 100 per cent year on year growth and is now accessible in 47 countries. It continues to grow by more than 2,000 new users each day.

Chief executive and co-founder Daumantas Dvilinskas said: “We’re delighted that 1m people around the world are now using Transfergo to send money to friends and family internationally. Our customers are at the heart of everything we do so reaching this milestone is huge testament to the work we’ve put into creating new solutions that work for our users, as well as a service that exceeds customer experience expectations.”

Dvilinskas continued: “We’ve had an exceptional year so far that’s seen us hit $1bn in money flow as well as reach 1m customers – and we’re far from done."

"We’re really committed to making the most of this opportunity and ensuring digital remittances are accessible to as many people as possible – and we’re delighted that Seventure Partners supports this vision.”