London congestion: The capital is heading towards gridlock unless the next mayor takes radical action 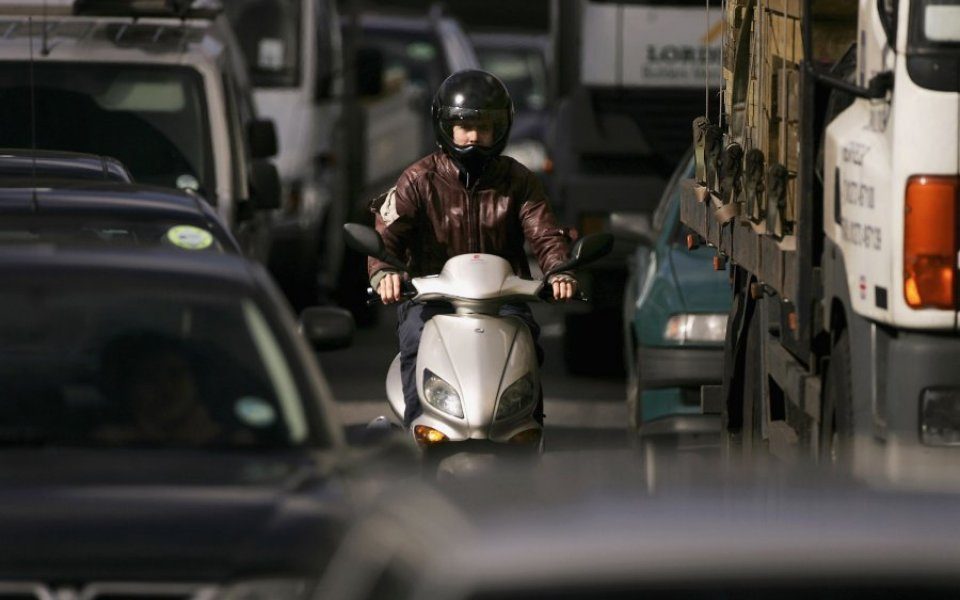 Of all the issues facing the next mayor of London, one of the most pressing is the growing problem of congestion on the city’s roads. London’s roads carry 80 per cent of all passenger journeys and 90 per cent of freight in the capital, yet attract a fraction of the attention given to the Tube and rail networks.

As with Tube and rail, the demand for road space is continuing to rise. But with no new capacity being provided, the inevitable result is that traffic is now moving more slowly and journey times are becoming less and less predictable. In fact, Transport for London estimates that London has around 20 per cent of the UK’s total traffic congestion.

Londoners recognise the problem only too well. In a new ComRes poll for London First, 63 per cent of Londoners think congestion has increased over the past two years, while some 75 per cent think London will be more congested by 2020.

So what should the next mayor do to avert logjam London?

First, he or she needs to press on with plans for new river crossings east of Tower Bridge, starting with the Silvertown Tunnel. Boris Johnson made a bad misstep when he cancelled a new bridge in his first year in charge. New crossings have been years in the planning and now need to be built.

Second, we need to resolve whether we’re serious about building new roads in London. As Boris has set out, cities like Paris and Boston have sought to tackle congestion by building new roads underground. Are we prepared to countenance our own “big dig” here in the capital? If we can’t – or aren’t willing to – add new supply, the only alternative will be to manage demand.

Third, we need to give road users a break. The mayor has overseen a flurry of construction in his final year, which will leave London with a legacy of greatly improved cycling infrastructure and better public spaces. But road users – whether in cars, buses or trucks, or on bikes – have borne the brunt via a massive increase in planned roadworks which have left parts of the capital in gridlock. TfL needs to smooth out its roads programme and ease off on the roadworks.

Fourth, London needs a plan for freight. Freight makes up one third of morning peak traffic and is vital for our economy. Instead of considering unworkable blanket bans, the new mayor needs to work with London’s boroughs to find ways of shifting deliveries to quieter times of day – without making residents’ lives a misery.

Finally, and most controversially, London needs to revisit the congestion charge – and reconfigure it for the challenges of today. Instead of a blunt lump payment, London needs to move towards a geographically broader and more sophisticated charging system, with charges varying according to those roads and times of day where congestion is worst.

Our polling shows Londoners are split on such a proposal, with 37 per cent favouring higher charges when roads are busiest and 35 per cent opposed. That’s not surprising as Londoners want to know what’s in it for them from any change.

A new approach must be founded on realism, not masochism. London’s road congestion has a real price – estimated by TfL as costing the UK economy £4bn per year. If a more variable pricing structure smoothed demand for road space and enabled swifter and more reliable journeys, Londoners could be persuaded that it would be a price worth paying.