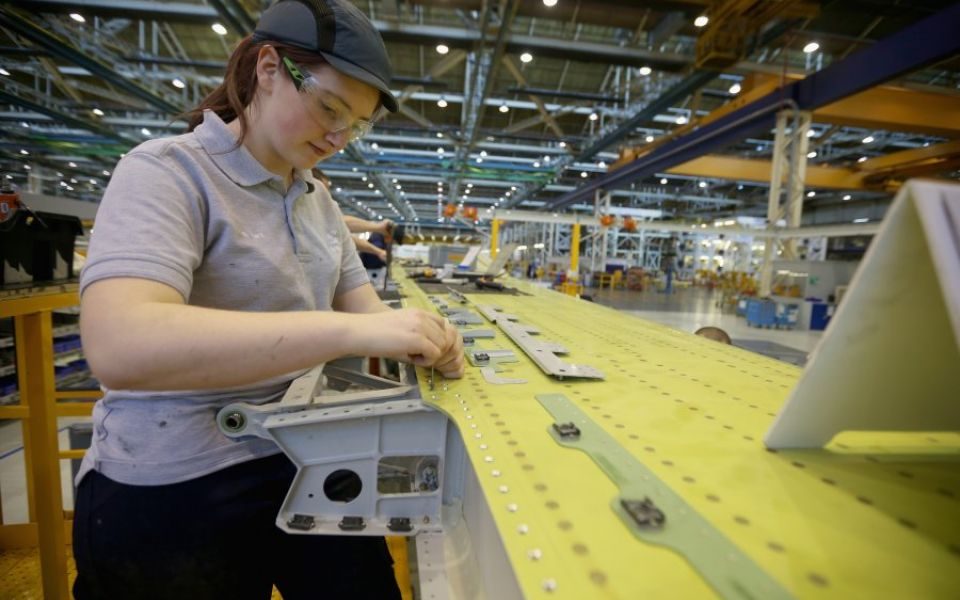 Only a quarter of London businesses are aware of the improvements to the apprenticeship levy that were announced in the Spring Statement, new research shows.

In March the government announced that from April employers would see the co-investment rate the pay for apprentices cut from 10 per cent to five per cent.

Chancellor Philip Hammond also announced that levy-paying employers would be able to share more funds across their supply chains, rising from 10 per cent to 25 per cent.

However, just one in four businesses in the Capital were aware of the changes, according to a survey of 276 London businesses conducted by Yougov and Pearson Business School.

The research also found that 63 per cent of London Businesses said they could be encouraged to take on more apprentices, with greater funding flexibility, more information on accessing funding the driving factors.

Pearson Business School has urged the government to make the apprenticeship levy more flexible and less bureaucratic by allowing companies to pay their apprentices in proportion hours worked, and encourage apprenticeships of different lengths.

Pearson College London principal Roxanne Stockwell said: “The apprenticeship levy has its issues, but it is not beyond redemption – there are practical measures that the government could take to make it more of a success, such as listening to employers in the Capital about the barriers they face.”

“The reforms announced and introduced during April, are a welcome first step; these changes need to be much more clearly communicated, and we must go further to give businesses more control over how they spend the money,” she added.