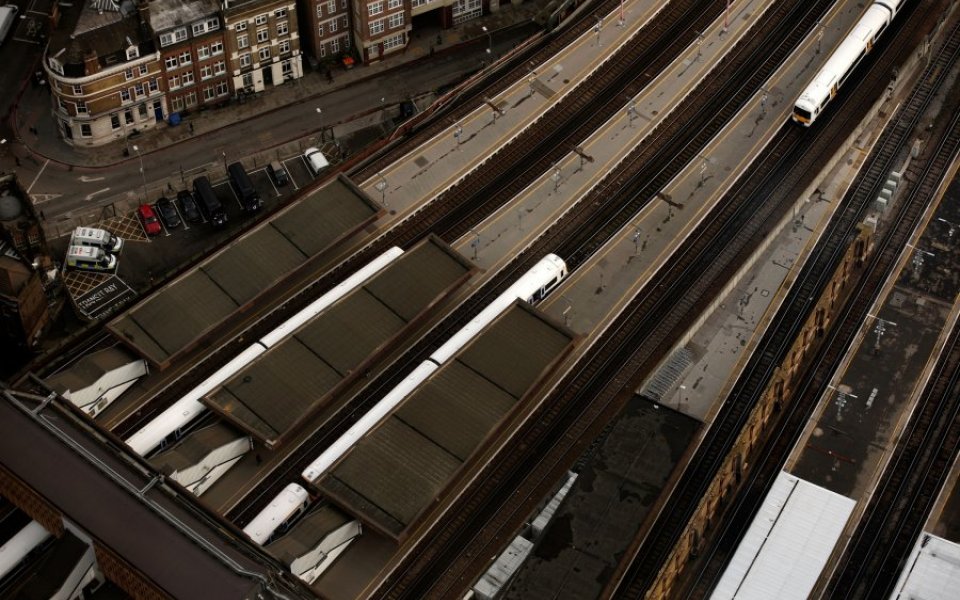 Trains between Charing Cross and London Bridge were closed after part of the roof became loose just before peak rush hour.

The line has now reopened, however, commuters have been left facing severe delays and huge crowds at Charing Cross, Waterloo East, London Bridge and Cannon Street as a result.

Network Rail said a small area of temporary roof became loose and was flapping in the wind. Earlier reports had suggested part of the roof had blown onto the track.

Trains were suspended between London Bridge and Charing Cross and instead diverted to other stations while engineers carried out safety checks. ​

Storm Imogen is also causing further delays elsewhere on London transport due to speed restrictions in some areas.