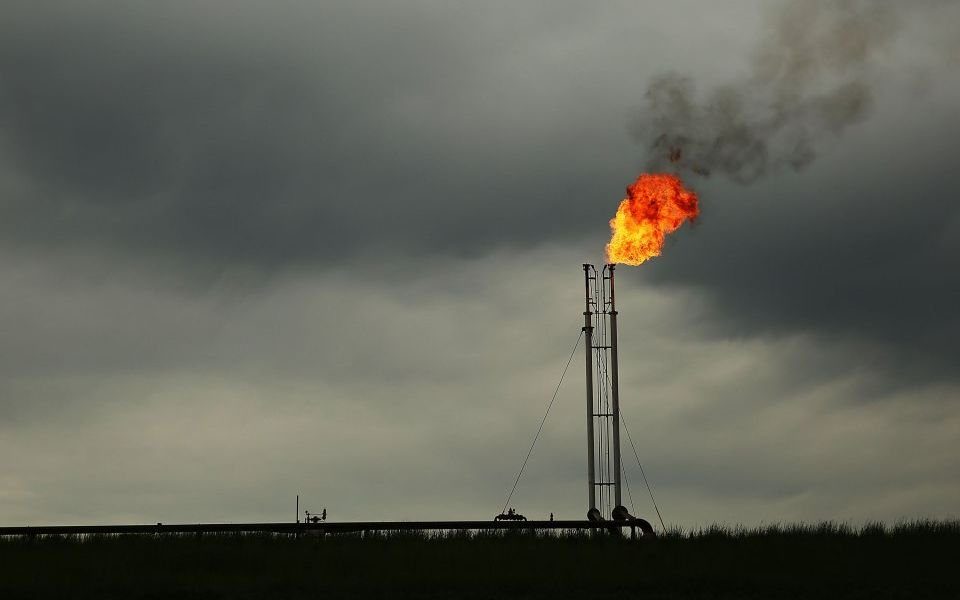 A Canadian oil and gas company is exploring a second listing in London as it tries to capitalise on strong interest from UK investors.

Valeura Energy, which produces petroleum and natural gas in Turkey, said a UK listing would allow more investors to trade its shares and help put it alongside international peers.

The company is already listed on the Toronto Stock Exchange (TSX) with a market value of CA$291m (£172m).

Reporting its third quarter results last week, the company said it would explore a second listing in London over the coming months as it looks to maximise its value to shareholders.

In March, Valeura raised CA$60m from selling shares in the company, with high demand from UK investors, to help fund appraisals of its Turkish assets.

In a conference call with analysts, chief executive Sean Guest said: “Like many TSX-listed oil and gas companies that operate internationally, we recognise that much of the new interest in our company is coming from the UK. We saw this with our financing earlier in the year.

“It is a message we continue to hear when meeting with investors and research analysts in the UK.

“We will be going through the documentation and filings over the next four months or so with the final time of the listing driven by our 2018 financial results and our reserve update.”

Based in Canada, Valeura has interests in 21 production leases and exploration licenses in the Thrace Basin, in the European part of Turkey, north west of Istanbul.