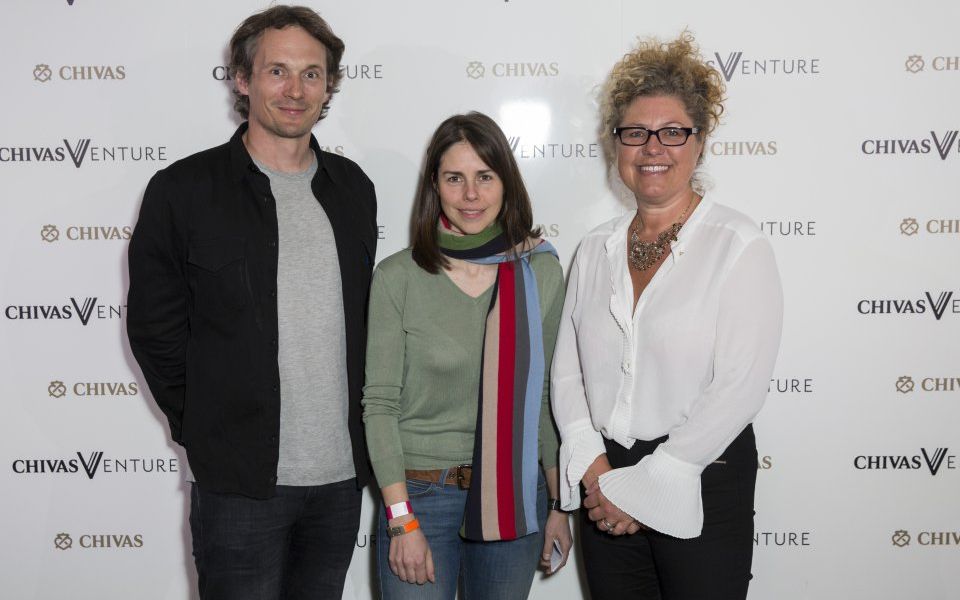 London is the best place in the world to start a business, according to Innocent Drinks co-founder Richard Reed.

The investor, who set up venture capital fund Jam Jar Investments after selling his smoothies business to Coca-Cola for more than £380m in 2013, said Britain is the birthplace of entrepreneurship.

He told City A.M.: "Britain is a massively entrepreneurial country anyway. We invented entrepreneurship, industrialisation, export marketing, it is in our blood."

Despite harbouring concerns over Brexit as the March 2019 deadline approaches, Reed, who founded Innocent with two university friends in London in 1999, said the UK's capital "is the urban manifestation of creativity".

"I could not be more positive about London and Britain as a place to start a business," he added at Suite Connect London, software firm Netsuite's event on how fast-growing companies can sustain their growth.

More than 650,000 new businesses were established in the UK in 2016, according to the latest figures from the Centre for Entrepreneurs, with 205,325 of those set up in London.

Through Jam Jar Investments Reed backs early stage and high-growth consumer brands to support the next generation of startups.

"British people, despite some negative stereotypes, are massively supportive of people giving it a go," Reed said.

"When we started Innocent people would see me unpacking the van and unloading boxes and stop and offer to help. It’s an incredible sense of 'good for you mate, how can I help?' And that is manifested even more so in London."

Reed added: "The one massive own goal in it all is Brexit. That’s the one downside. But Brexit is only one element of Britain.

Fellow British entrepreneur James Dyson, a vocal critic of the EU, said earlier this week that a no-deal Brexit "will not change anything".