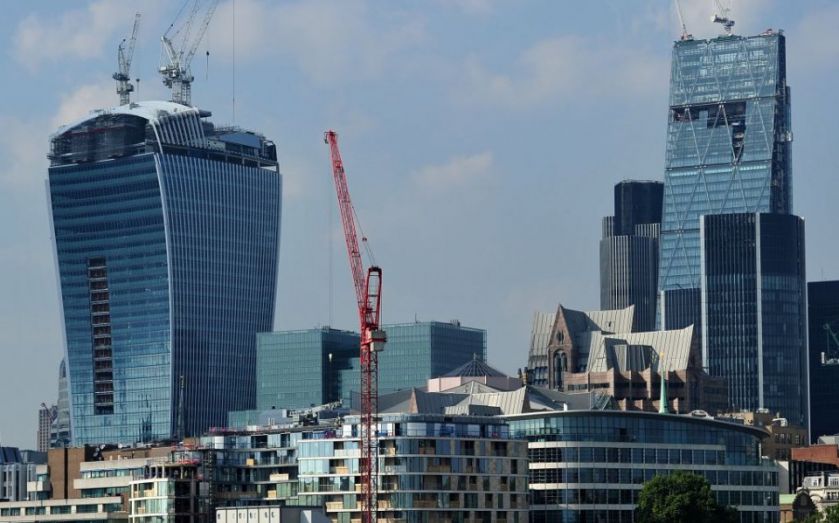 As Londoners, we should be proud of our city’s philanthropic heritage. Last year, the UK donated £10.6bn to charity – a total larger than the size of Liverpool’s economy – and London is at the centre of this philanthropy.
But what does this mean?
Private philanthropy has always played a crucial part in building, sustaining and nurturing the capital’s cultural heritage. Thanks to the generosity of Londoners, we have free access to an exceptional array of arts and culture.
A huge cross-section of institutions is funded in part or whole by private giving. Philanthropy adds to London’s cultural diversity and vibrancy; it also enables vision and ignites creativity in arts and the performing arts.
Anybody who has stood in front of Raphael’s Madonna of the Pinks at the National Gallery, seen the Rosetta Stone at the British Museum, or looked a dinosaur skeleton in the eye socket at the Natural History Museum will have experienced first-hand the city’s generosity. It is tremendously exciting that philanthropists, working with the mayor of London, are helping to bring a branch of the Smithsonian Institution to the Olympic Park, adding to London’s numerous cultural outlets, accessible to everyone.
However, the capital’s giving is not just restricted to public-facing institutions. London’s intellectual soul is given a greater platform by philanthropic giving. Countless numbers of young Londoners have also been able to realise their potential because of philanthropy.
Institutions such as the London School of Economics, Imperial College London, and The School of Oriental and African Studies (SOAS) are empowered by simple generosity, which funds research, facilities and academics. For instance, a £20m donation to SOAS has funded no fewer than 80 new scholarships and three academics.
We are all aware of how charity has enabled many of our hospitals and fuelled huge advances in medical research, pushing us ever closer to treating diseases such as cancer and Alzheimer’s.
Of course, charity in London also helps the less fortunate. CHICKS is a fantastic example of this. The charity provides country breaks for disadvantaged inner city children, including many from London. This year alone, the charity plans to take 1,300 children on week-long trips to the countryside.
These examples are but a fraction of how private initiative has helped and enriched London and, more broadly, the UK.
On Monday, I and over 30 others will be flinging ourselves hundreds of feet down London’s skyline. The event, City Three Peaks Challenge, will see some of the City’s best known businessmen and women abseil down three of the City’s tallest buildings: the Gherkin, the Cheesegrater and the Walkie Talkie.
Those who remember the Duke of York’s descent of the Shard in 2012 should have an idea of just what this will look like! The event aims to do more than simply make some “suits” quake and quiver 730 feet above ground. It will raise £4m for charity, with The Outward Bound Trust and the Royal Navy & Royal Marines Charity set to benefit.
On the day, our safety will be in the hands of the Marines – something for which I am very grateful. The Royal Navy and Royal Marines do so much for our country. As a former soldier in the Australian military, I have seen first-hand how vital it is that those who serve get the support they deserve.
The Outward Bound Trust also undertakes excellent work. It gets young, often disadvantaged, people outdoors, where they can learn how to operate in teams, and gives them the confidence and focus to achieve goals – essential skills for later life.
As Londoners, it is our responsibility to continue our city’s philanthropic legacy. Everybody has something to give, whether it is time, skills or money. And if you’re the adventurous type who thrills at the idea of a once-in-a-lifetime city abseil, there are still spaces available on the City Three Peaks Challenge. We would love you to come and join us.
For more information about the City Three Peaks Challenge, visit www.citythreepeaks.org/#how