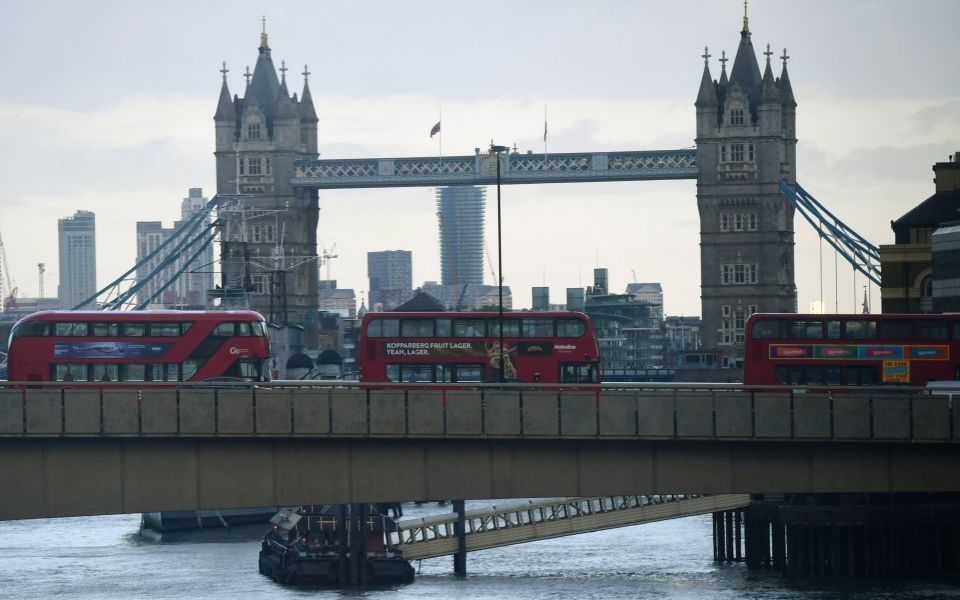 The Greater London Authority (GLA) is to investigate the scrapped £200m Garden Bridge project that was promoted under former mayor Boris Johnson.

The GLA announced at an oversight committee this morning that it had set up a cross-party working group to scrutinise decisions on the Garden Bridge taken by the Garden Bridge Trust and Transport for London (TfL), which sponsored the project.

The controversial bridge, backed by trustees such as Joanna Lumley, was scrapped last year at a cost to the taxpayer of £46m after its backers ended the search for financial support.

The Architects' Journal reported that the working group will be chaired by Labour London Assembly member Tom Copley, who proposed setting up the group following disclosures from meeting records that have led to calls for a parliamentary inquiry.

He said: "One of the key issues we want the working group to consider relates to what the TfL officers … who were party to the information in the minutes … were saying to those higher up at TfL, because it is clear that things didn’t seem to be going particularly well and yet large sums of public money were still being handed over."

He said the role of the Charity Commission, which acts as the Trust's regulator, would be looked at.

"TfL is currently considering whether to release further taxpayer money – £9m worth – which the trust claims that it is entitled to, so I think it’s still very much a matter that warrants the assembly’s scrutiny."