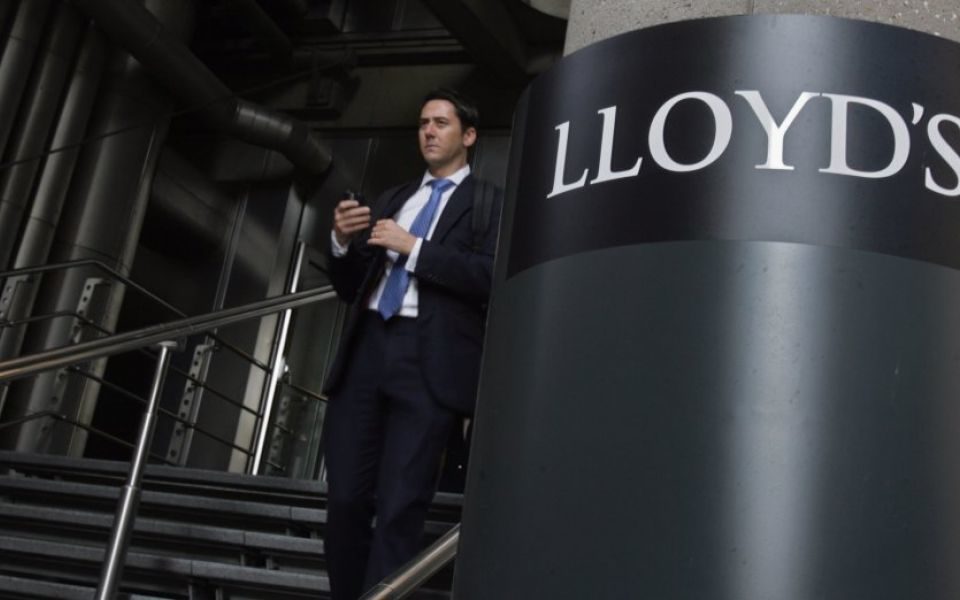 Lloyd’s of London has unveiled a “robust plan” to create a safer workplace following reports of sexual harassment.

The package of measures focuses on making it easier for staff to lodge complaints and includes an independent survey on the company’s culture and a review of practices.

The 330-year-old insurance market said individuals found guilty following investigations would face sanctions from their own companies and Lloyd’s and could be banned from the building for life.

A Bloomberg report published last week claimed 18 women had described an atmosphere of “near-persistent harassment” at the insurance market – one former employee said the exchange was “basically a meat market.”

Following an emergency meeting of senior management, the company published an action plan to address the issues, including the creation of an access point for inappropriate behaviour to be reported.

The shadow City minister ramped up pressure on the company earier today to eradicate its “institutionally sexist” culture after reports of sexual harassment.

Labour’s Jonathan Reynolds demanded answers from chief executive John Neal on how the company will respond to the allegations and permanently change it culture.

Reynolds said he was “especially concerned” to hear that former boss Dame Inga Beale faced barriers in her attempts to improve diversity and tackle the culture.

He said: “This resistance suggests to me that there is an institutionally sexist attitude embedded into Lloyd’s culture, rather than conduct issues which can be attributed to individuals.

The Labour MP said he would visit the market next month and expected answers from chief executive John Neal on what action would be taken.

“We cannot collectively deny that the financial services sector continues to have a problem with lack of diversity and a culture of sexual harassment, demonstrated by the ongoing gender pay gap and the dominance of senior positions by men,” Reynolds added.

The company could also converting the pub beneath its Lime Street offices into a coffee shop in a bid to curb excessive drinking and has confirmed plans to appoint women to the currently all-men nominations and governance committee.

Neal, who took over from Beale in October last year, said: “Lloyd’s has worked really hard to put the broadest inclusion agenda at the centre of everything we do.

“No one should ever experience harassment of any kind at work and it is distressing to hear that this is still happening.

“We take it extremely seriously and will be talking to the Lloyd’s market to ensure that we stamp out these inappropriate behaviours.”