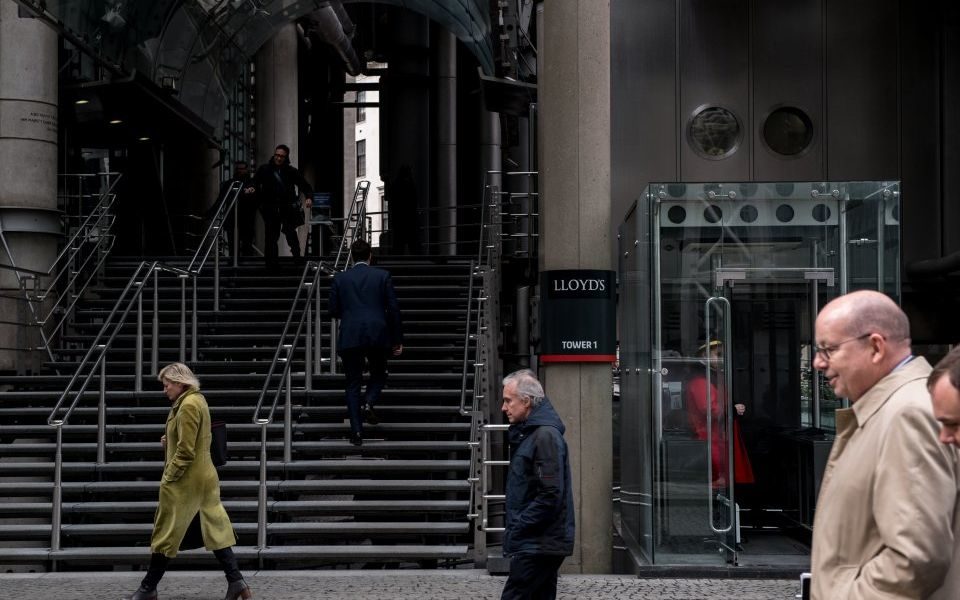 Insurance market Lloyd’s of London, currently embroiled in a sexual harassment scandal, said today it had made a loss of £1bn for 2018.

Lloyd’s said it paid £19.7bn in claims last year, leading to an aggregate loss of £1bn, down from £2bn the year previously.

The exchange had gross written premiums of £35.5bn last year, up from £33.6bn the previous year.

Its combined ratio was 104.5 per cent, down from 114 per cent the previous year.

The exchange blamed a tough year for natural disasters for its loss, with natural catastrophes such as hurricanes Florence and Michael, Typhoon Jebi in Japan and wildfires in California, costing £2.9bn, above the long-term average of £1.9bn.

The results come in the context of a sexual harassment after a Bloomberg report last week described an atmosphere of “near-persistent harassment” – one former employee said the exchange was “basically a meat market”.

Yesterday the 330-year old market unveiled a “robust plan” to deal with sexual harassment, which includes making it easier for staff to lodge complaints and an independent survey on the company’s culture and a review of practices.

Chief executive John Neal, who took over from moderniser Inga Beale in October, said yesterday: “No one should ever experience harassment of any kind at work and it is distressing to hear that this is still happening."

Reacting to the results today Neal, said: “The market’s aggregated 2018 results report a combined ratio of 104.5 per cent, and a £1.0bn loss. This performance is not of the standard that we would expect of a market that has both the heritage and quality of Lloyd’s. We have implemented stronger performance management measures which will remain an enduring feature of how we go about our business. We expect these actions to deliver progressive performance improvement across the market beginning in 2019 and in the years to come.

“Over the last six months we have asked hundreds of stakeholders to tell us how we should evolve Lloyd’s to build a collective vision for the future. We have today released a preview of this vision in advance of a full prospectus to be published on 1 May that discusses the future of insurance at Lloyd’s.

“We are determined to show decisive leadership across three fronts: to address the performance gap; to secure Lloyd’s future success; and, following our announcement yesterday, to tackle all forms of inappropriate behaviour with robust actions to create a more inclusive working environment.”