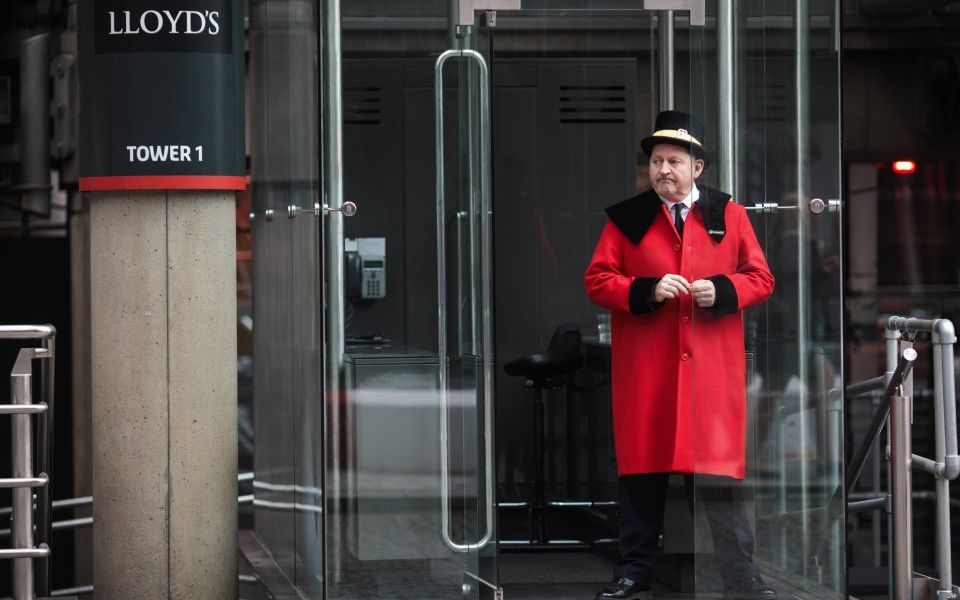 Lloyd’s of London is set to share a new code of conduct with employees this week, setting out revised expectations for staff following a series of allegations over the culture at the firm.

Last month Bloomberg quoted 18 women who had been subjected to “near-persistent harassment” at the insurance market, with one colleague calling the office a “meat market”.

New rules, first reported in the Sunday Telegraph, include a ban on staff entering the office if under the influence of alcohol or illegal drugs.

The firm is also expected to close down the pub in its building, replacing it with a cafe, and open up a harassment and bullying helpline for staff.

Last month the firm proposed to appoint women to the all-male nominations and governance committee and floated the pub conversion.

One source told the Telegraph that Lloyd’s of London will take “draconian actions where needed” to deal with the allegations.

Two years ago employees were banned from drinking during the working day in a bid to reduce the number of disciplinary cases.