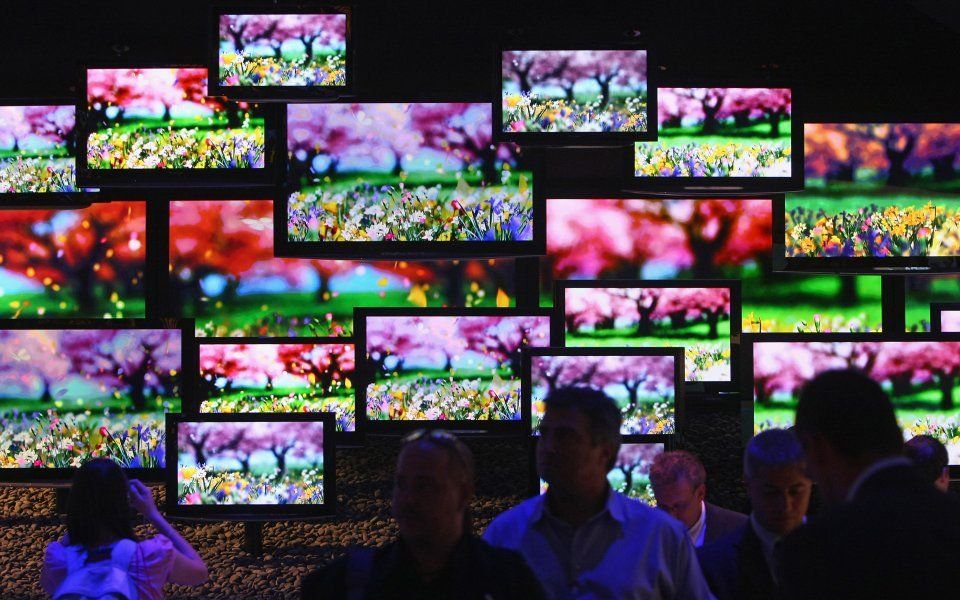 Broadcast live TV is still the go-to option for Brits when deciding what to watch, despite the surge in popularity of on-demand services, a new survey has revealed.

More than two-fifths of the UK population still always turn to live TV in the first instance, making traditional broadcasters the most popular choice, according to research consultancy Differentology.

But the figures showed almost a quarter of people consider on-demand services their first port of call when they sit down to watch TV, reflecting the growing popularity of online platforms such as Netflix and Amazon Prime.

The survey highlights the stark generational gap in viewing habits, as more than half of 16 to 19-year-olds said they never look at live TV options first.

“The overwhelming popularity of broadcast live TV is still a force to reckon with, however there is a generational rising trend in other video on-demand services as a specific start point to viewing journeys,” said Dan Brilot, head of insight at Differentology.

The figures showed broadcasters are edging ahead of their rivals in the on-demand market, with 61 per cent per cent of young people saying they “always or sometimes” go to services such as BBC iPlayer and All 4, compared to a third who said they look at options provided by subscription services first.

Despite concerns about overcrowding in the streaming market, the survey showed people already signed up to a subscription services were more likely to commit to another.

Almost half of respondents said they were likely to subscribe to a service such as Britbox, the tie-up between the BBC and ITV set to launch later this year. This figure rose to 60 per cent for viewers under 35.

“While subscription video on-demand services have unusually high levels of loyalty, thanks to low rolling monthly fees, lack of advertising, as well as the episodic content on offer, we believe this is where the big opportunity for broadcasters lies through the much-anticipated launch of Britbox,” Brilot added.

Commercial broadcasters have been ramping up their efforts to compete in the on-demand sector as they look to counteract sliding advertising revenue.

“TV broadcasters don’t mind how people watch TV and have for a long time been investing heavily in making sure we can watch what we want when we want,” said Matt Hill, research and planning director at TV industry body Thinkbox.

“This brings new flexibility and functionality for viewers and new opportunities for brands in the most effective advertising environment available.”

But ITV and the BBC are reportedly locked in a dispute ahead of the launch of Britbox, with the two broadcasters differing on their priorities for the streaming service.

The BBC is yet to fully commit to the project, sparking tension with commercial partner ITV, which has agreed to invest £65m to the end of 2020, the Financial Times reported.