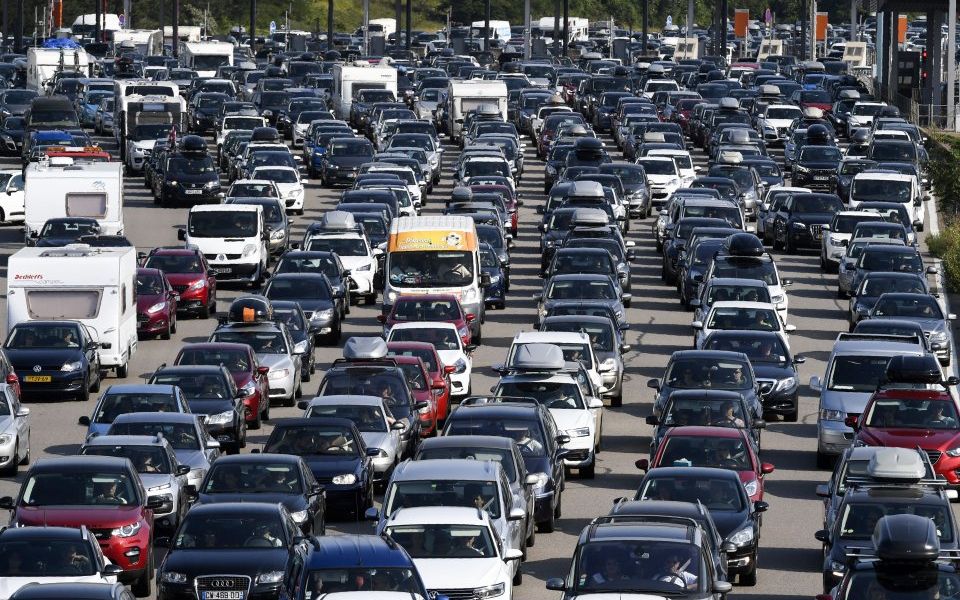 Lenders are forgetting the lessons of the past. Those are the words of Mark Carney on the rapid growth of the car finance industry.

It’s a decade since the financial crisis brought institutions around the world to their knees, triggered by a meltdown in subprime mortgages. Yet here we are again – the only difference being that now it’s all about auto-finance.

Hoards of drivers with bad credit ratings, low wages, or no job at all, are being granted massive loans to purchase brand new cars, without needing to pay a deposit up front. And the whole market looks dangerously close to veering off a cliff.

Of course, the UK’s economic recovery has hinged on borrowing being cheap, but low interest rates are also largely to blame for levels of consumer credit spiraling out of control. And car finance has been the real beneficiary of this debt binge, racing ahead of credit cards and personal loans.

The City watchdog, the Financial Conduct Authority (FCA), is currently investigating the car financing sector, as concerns mount about the size of the debt bubble, which is casting a shadow over our economy. The FCA is worried about irresponsible lending, conflicts of interest, and a lack of transparency in the sector, and is now assessing how these products are sold.

But we should question why this has taken so long to come to the regulator’s attention.

The issue has been brewing for the past 10 years, and now two thirds of new car buyers rent their vehicles through loans known as personal contract purchase (PCP) plans. This involves buyers paying a monthly fee to acquire a car for several years, before handing back the vehicle to swap it for newer model, or paying the outstanding loan.

This means that you could drive away from a showroom with a car worth over £15,000 and a contract to pay just £350 a month for two years.

Recently there have been reports of salespeople offering deals to unemployed graduates or individuals with poor credit histories, whose ability to keep up with the payments is questionable. These deals are difficult to get out of, and there are concerns that consumers do not realise what they are signing up for, and could end up saddled with more debt than they can afford.

But the real risk of this model is not borne by customers (who will simply have their cars repossessed if they fail to make the payments). Rather, the biggest worry is that an increase in interest rates or unemployment could spark a nationwide epidemic of borrowers defaulting on their loans, which in turn could prompt another financial crash.

Meanwhile, the banks are failing to set aside a decent capital buffer. This is a dangerous concoction of factors – light a match and the whole thing could burst into flames.

Nor is it only banks that could suffer, because new car purchases are largely funded by the financing houses of manufacturers, which are now heavily exposed to losses if car sales start to decline.

The industry’s growing reliance on PCP has also made it more vulnerable to economic downturns, partly because the manufacturers would suffer if the value of leased vehicles becomes impaired at the end of their contracts.

There is a distinct sense of deja vu here; the underwriting standards used by banks to determine lending terms have deteriorated over the past few years, prompting a surge in the supply of credit. And although it’s thought subprime lending makes up just three per cent of the market, there is a growing concern that the issue is worse than figures suggest.

Meanwhile, experts think car finance is behaving more like the mortgage market as it shifts towards secured-type lending. All this looks eerily similar to the lead-up to the financial crisis.

Last year, UK households borrowed £31.6bn to buy cars, and if lenders are hit with large losses then the knock-on effect on businesses across the industry will be severe.

So let’s hope the regulator doesn’t dawdle with this probe, and is quick to address this rapid surge in motor finance. This needs to be addressed urgently because at the moment we’re on a collision course, heading straight towards the next financial crash.