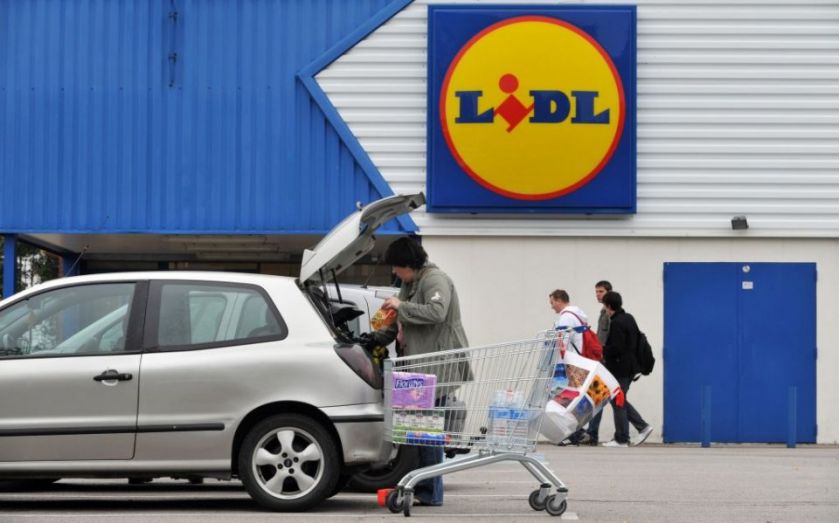 Lidl has unveiled a £500m expansion plan to create 40 new stores in the capital, including its first central London store.

The German discount supermarket said the openings would create 1,500 new jobs over the next five years.

The pair are worth a combined £344m more than they were this time last year, and have reached a record market share of 13.8 per cent, according to data from Kantar released at the end of last month.

A new distribution centre in near Luton has also been planned, and its Belvedere centre – servicing South London – will be expanded to support the growth.

London’s deputy mayor for business, Rajesh Agrawal, said: “Lidl’s commitment to the capital is great news for London shoppers, a big boost for the jobs market and a further show of confidence in the London economy.”

Chief executive of Lidl GB Christian Hartnagel said: “London is at the heart of our growth plans across Great Britain, and we are proud to be in a position where we’re continuing to create new jobs.

“Our £500m investment reflects the scale of opportunity we have to bring our quality produce to even more of the capital’s communities, at prices that makes it affordable to everyone.”