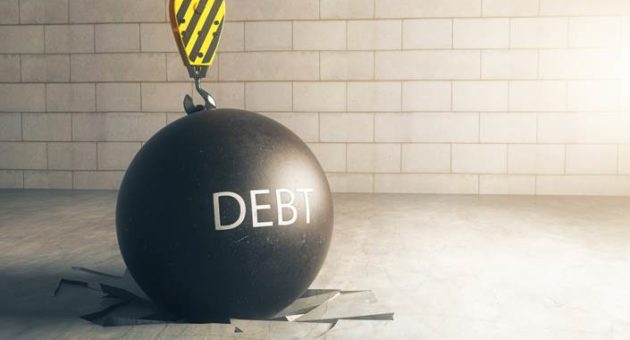 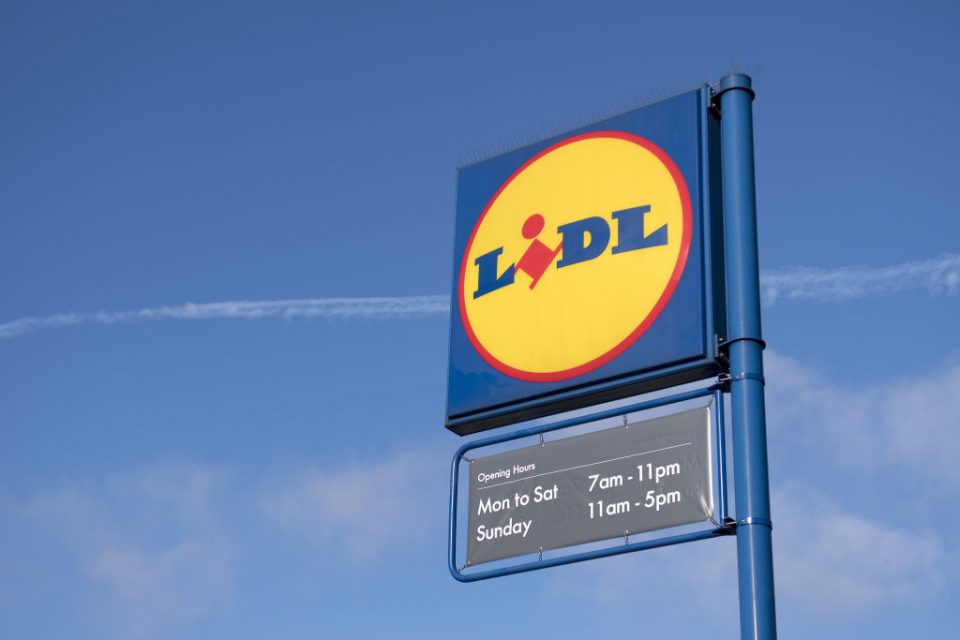 The new store plan, first reported today in the Sunday Times, is the latest in a string of bullish moves from Lidl and Aldi, which have been snapping up an increasing share of the grocery market.

In a bid to ramp up its rivalry with the UK’s largest supermarket chains, Lidl is pushing ahead with ambitions to grow its footprint to 1,000 stores over the next three years.

Lidl had previously pledge to open roughly 50-60 stores a year .

In the summer the group unveiled a £500m expansion plan to establish 40 new stores in the capital, including its first central London outlet.

The UK’s big four supermarkets – Tesco, Asda, Sainsbury’s and Morrisons – have faced growing pressure from Lidl and Aldi as they enter new markets in the UK.

In an attempt to consolidate its market share, Sainsbury’s and Asda sought last year to push through a tie-up.

However, that was rejected by the UK’s competition watchdog in April this year.