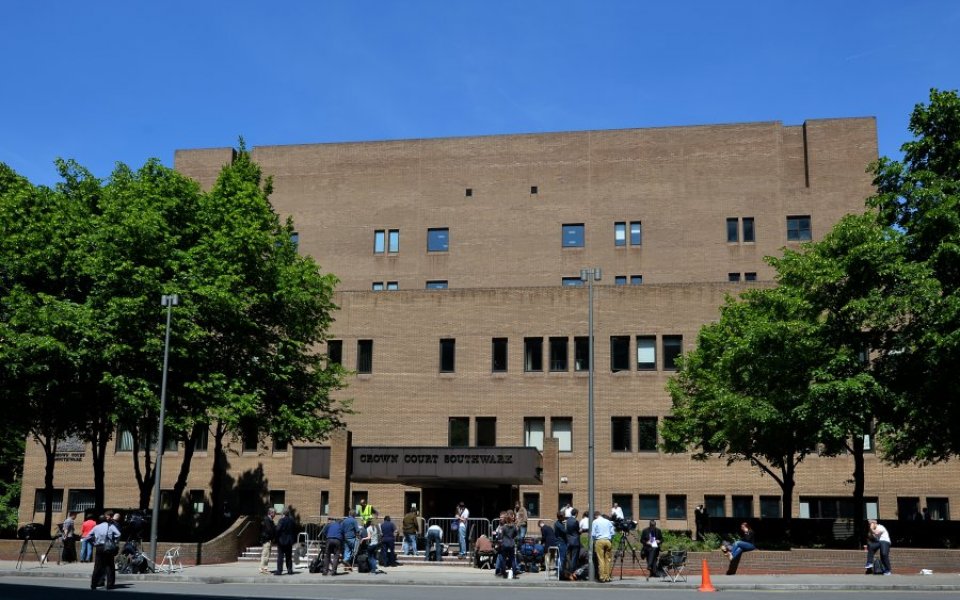 A former ICAP broker accused of Libor rigging told a London court yesterday that brokers have too low a status to affect bankers' decision making.

At the opening of the defence's case in the second London Libor trial, Darrell Read told the jury that brokers are routinely ignored by bankers when it comes to setting the benchmark rate, describing brokers as “barrow boys” next to better-educated bankers.

"Banks hold all the power. The old image is of East End barrow boys paid to give prices and be entertaining," he said.

Read is one of six brokers from firms ICAP, RP Martin and Tullett Prebon standing trial on charges of conspiring to defraud, suspected of having helped convicted trader Tom Hayes manipulate Libor.

The six are the first brokers to be tried over allegedly rigging the benchmark rate as the focus of the Serious Fraud Office’s (SFO) war on financial misconduct shifts from the role of the traders to that of brokers.

Libor is the rate at which banks lend to one another, and the SFO claims that the accused conspired to move the benchmark up or down to suit them.

In August, trader Tom Hayes became the first person to be convicted over the Libor rate-rigging scandal. Hayes was sentenced to 14 years in prison in August for manipulating the rate while working at UBS and Citigroup between 2006 and 2010.

Read told the jury it would have been “financially suicidal” to show favouritism towards Hayes, or any one trader, saying brokers “need to be on good terms with all banks”.

He said: "It does not matter if you have all the orders from the biggest bank in the market, if you do not have the customers on the other side of the trade you will never be able to function as a broker."