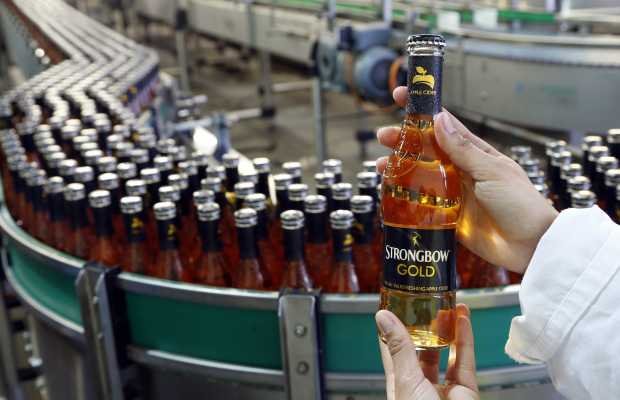 One of the more bizarre recommendations from the Liberal Democrat party conference comes in the form of a push to redefine cider, revealed in notes first published by City A.M..

We want to alter the definition of cider for duty purposes to exclude the mass-produced, lower quality products from the beneficial low duty rates (compared to beer or wine) which apply to cider.

The current requirement to be classed as a cider is for only 35% of the product to be from apple juice. Increasing this requirement (to, say, 75%) would require manufacturers of high volume, low quality product to either significantly increase the quality of what they're making, or pay duty at (considerably higher) wine rates. By contrast, those manufacturers already producing cider from actual apples would be unaffected.

It's pretty obvious that the Lib Dems' bizarre obsession with apples has to do with the fact that Somerset – the apple capital of the country – is one of the party's only electoral strongholds. The proposals are silly, more than doubling the amount of apple juice required for a drink to be defined as a 'cider', taxing any that do not change out of the market.

That would mean that many popular ciders like Stella Cidre and Strongbow, with apple juice contents of around 50 percent, would either have to change significantly or become unreasonably expensive. It's hard to take seriously the Lib Dems' claims to be independent of special interests while they're flogging policies like this.