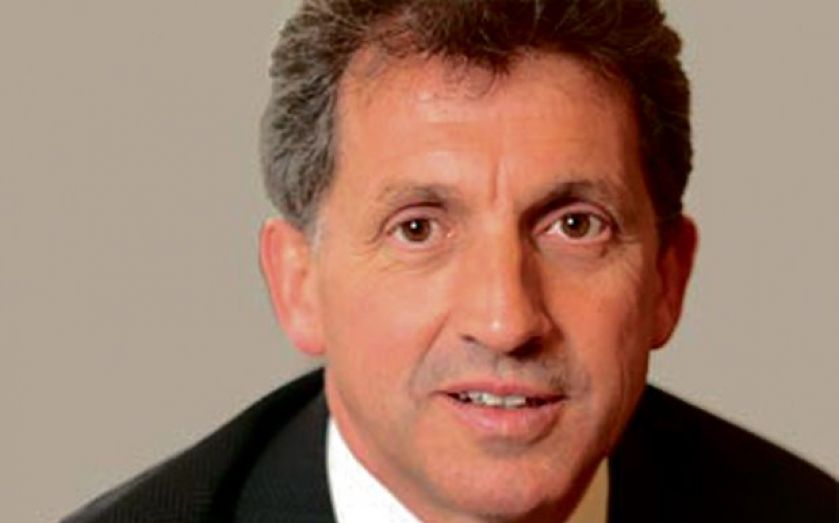 FINANCIAL services giant Legal & General has called for politicians to do more for British people, particularly outside of London, by encouraging investment in housing and big infrastructure projects.

The pension and insurance firm, which yesterday posted a 10 per cent rise in pre-tax profits, more than doubled its investments in housing and other UK assets to £2.9bn – but chief Nigel Wilson said the company could be doing more.

“We’re not particularly a fan of HS2; we’re a fan of the Northern Hub [rail upgrade] project and we’d like to see a greater focus on developing cities outside of London.”

Wilson also hit out at the government for allowing quantitative easing and Help to Buy to create wealth among the rich and property-owning population without benefiting the less well-off.

“I think we’ve got to fix that by investing more, creating real jobs with real wage growth here in the UK,” he said in a later interview with Sky News.

His comments came as L&G announced a 16 per cent rise in net cash generation to more than £1bn, while pre-tax profits totalled £1.13bn.

The firm’s funds attracted £17bn of inflows, including £9bn in L&G Investment Management, to take its total assets to £450bn. The full-year dividend is up 22 per cent to 9.3p.