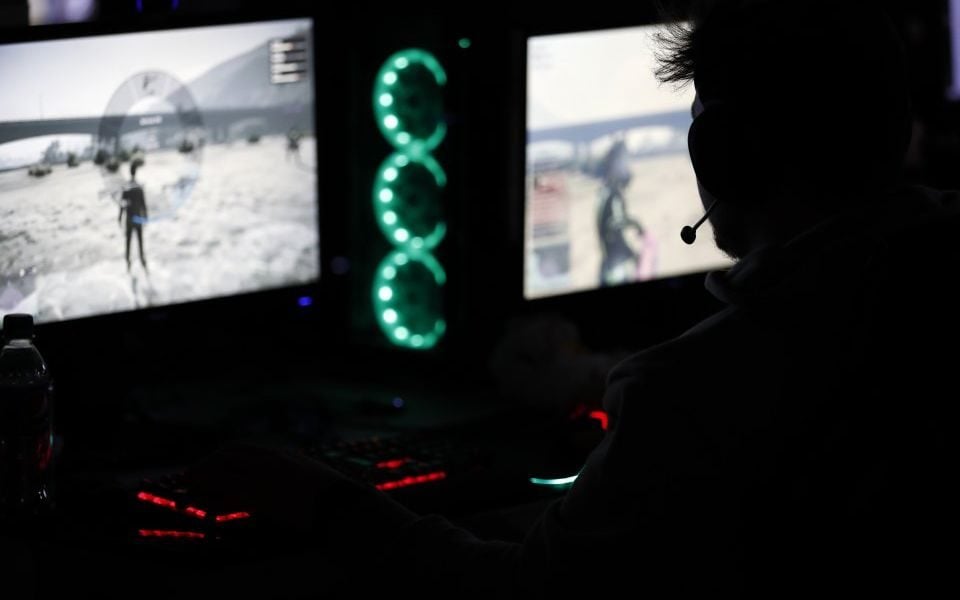 Monica Vinader-backer Beringea has participated in a $19m (£14.6m) round for global e-sports brand Fnatic.

The round was led by tech entrepreneur Lev Leviev of LVL1 Group, who also joins the board, with new and continued support from investors including Beringea, Blackpine, Unbound and Joi Ito.

The Hackney-headquartered company will use the funding to bolster its place in top gaming leagues, such as the League of Legends European Championships, as well as launch new product lines and scale up resources.

Glen Calvert, a serial entrepreneur and founder of Affectv has been appointed as chief operating officer, and Fnatic’s founder, Sam Mathews, is to retake the chief executive position. Former boss Wouter Sleijffers is stepping down after four years at the helm.

“This is a pivotal moment in the evolution of Fnatic I am incredibly proud of what we’ve achieved over the past 15 years and now is the time to build on this strong foundation to realise our vision of being the leading global e-sports brand," said Mathews.

"To have such high caliber investors is telling of the potential they see in Fnatic and our future. We would not be at this point without the invaluable contribution of Wouter over the last four years, we are extremely grateful and sincerely wish him all the best."

The e-sports sector already has more viewers in the US than the NHL and MLS, and it will surpass both the MLB and the NBA by 2021.

“Too often, investors highlight esports as an ‘up-and-coming’ and ‘burgeoning’ industry. It should be clear that e-sports has arrived and now represents one of the world’s leading entertainment sectors," said Karen McCormick, chief investment officer of Beringea.