Levelling up does not require cutting down 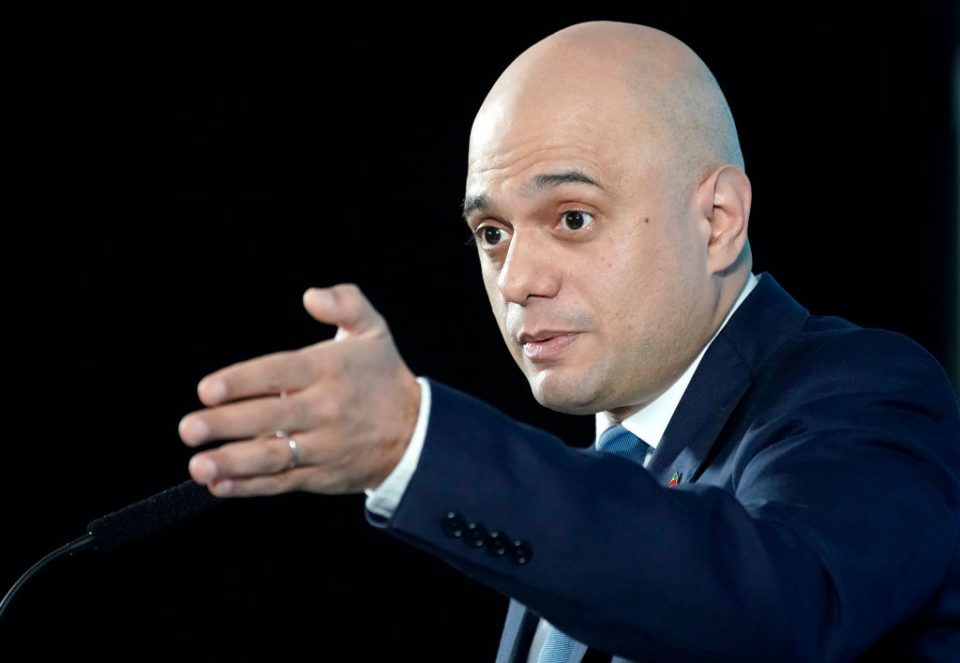 Towards the end of last year, this column suggested that 2020 “could be the year when the voice of the provinces is heard more clearly than the roar of the metropolis”.

We recognised that the seizure by the Tories of scores of formerly safe Labour seats would mean a recalibration of Conservative priorities, indeed — of conservatism.

Determined to repay the voters who put their faith in Boris Johnson, this was always going to be a government more interested in Bassetlaw than Battersea. But our observation was not meant to be a warning cry.

The government’s commitment to “levelling up” the country and investing in regions beyond London and the south-east is as welcome as it is necessary. However, one month tomorrow the chancellor, Sajid Javid, will deliver his first Budget — and the first Tory Budget backed by Johnson’s 80-seat majority.

Reports emanating from Whitehall suggest that ministers (or at least their advisors and civil servants) view the new political landscape as fertile ground in which to plant some decidedly left-wing saplings.

A brutal reduction in pensions tax relief and a possible mansion tax are just two of the ideas said to be in the air. The latter of these two is particularly concerning, given that it would clobber property-owners in London, the south-east and other affluent pockets.

It could be a one-off levy or a higher band of council tax, but whichever route is favoured Tories used to consider such a destination used to be off-limits. The idea of arbitrary wealth taxes was proposed by Ed Miliband, and rejected by the voters.

Jeremy Corbyn tried twice to win power on the back of such ideas and again, the public said no. That a Tory government (with supposed Thatcherites at the helm) should seek to resurrect such an agenda is deeply worrying.

Levelling up should not mean dragging others down. That used to be a cornerstone of conservative philosophy. Cuts to pension tax relief and mooted wealth taxes join a planned assault on entrepreneurs’ relief and rumoured hikes to capital gains tax and inheritance tax.

Taken together, it’s not a pretty picture. None of these measures are necessary in order to devise and fund policies to benefit the lives and economic conditions of those outside the wealthy south-east. Next month’s Budget should be focused on boosting fresh growth rather than picking at the low-hanging fruit of high-earners and property owners.