Lessons from Italy: What happens when businesses are forced to move abroad 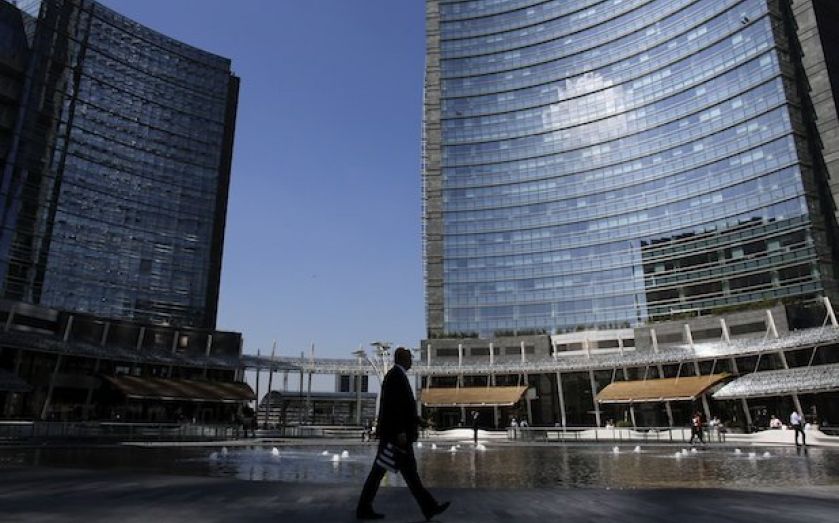 THE 42 employees of Firem, an Italian heating systems maker, returned from their August holidays to find the plant where they worked had relocated to Poland. Firem is not the only recent Italian escape act. Italy’s entrepreneurs, facing the second-to-worst business climate in the developed word, on World Bank figures, are leaving. And union power and political patronage are making them do so stealthily.Italy’s payroll taxes are the highest in the EU. Total taxation of business income is the second-highest. The government recently abolished a tax on first homes, but it is now drawing up plans to negate this by instituting a local service tax in the 2014 budget.In total taxation, Italy ranks sixth in the EU. Sixth may not seem so terrible but, as Italians joke, they pay Danish taxes and get Italian services. Take the courts. The World Bank ranks Italy at 160 out of 185 nations, just above Afghanistan. Average claims take three and a half years to settle. One employee dismissal case took 11 years to conclude – and the employer paid back wages and severance throughout.It’s no wonder that firms want to leave. And those that stay do not strive to grow, but remain within their own networks of employees, suppliers, and customers, often family or friends. Venturing out of the network isn’t worth the risk of having to go to court to fire a poorly-performing employee or enforce a delivery contract.It’s one reason why unemployment is so dire, and the government isn’t helping. Despite official rates falling in line with EU averages of 8 to 10 per cent, we calculate unemployment to be 24.9 per cent, after accounting for discouraged employees and those receiving wages from the Cassa Integrazione Guadagni (CIG), a fund for “temporarily” furloughed workers.Such a large number of unemployed should push wages lower, but national collective bargaining contracts prevent this from occurring. Such agreements set wages for entire industries, regardless of regional differences in living costs. Add professional licensing and stringent labour laws that block competition, and it’s not hard to see why businesses are fleeing – for lower taxes, less bureaucracy, and more flexible labour markets outside Italy.Worse, firms have to run for the door when no one is looking. Unions occupy property to get their way, and politicians, beholden to union votes, discourage courts from sending in the police to disperse them. After five years of losses, Firem’s chief executive Fabrizio Pedroni saw an chance to save his company with a quick dash for the exit. He would have liked to inform his workers. But if he had, they would have occupied his factory and confiscated his equipment. Indeed, they tried to do just that, but only managed to seize a handful of trucks. Unions and local government “negotiated” with Pedroni: the plant will remain open but empty, save for a few administrative staff. Workers will receive a year of taxpayer-funded money-for-nothing from the CIG.Italy spending money it doesn’t have won’t solve its runaway business problem. Politicians must get serious about reform. Otherwise Rome will keep waking up to find firms, and the jobs they create, vanished in the night.Matthew Melchiorre is Warren T. Brookes journalism fellow at the Competitive Enterprise Institute. Emilio Rocca is research fellow at the Istituto Bruno Leoni. They are authors of The unintended consequences of Italy’s labour laws (Economic Affairs, 2013).