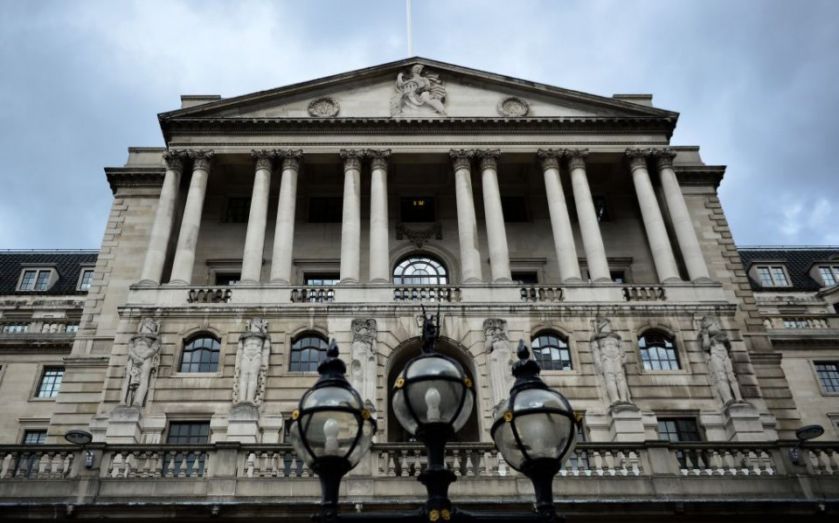 The Bank of England (BoE) made an unprecedented move yesterday as it allowed certain non-bank organisations to access its account facilities – expanding its so called lender-of-last-resort access.

For at least a century, only commercial banks and building societies had the privilege of keeping accounts with the BoE.

Commercial banks such as Halifax and NatWest can take deposits, offer current accounts and lend money – as opposed to investment banks, which invest in a wide variety of assets and help firms to float on the stock market.

In the late 19th century, the BoE adopted the role of lender-of-last-resort where it would top up these accounts temporarily in order to stave off bank runs.

From now on, designated investment firms and central counterparties (CCPs) will be allowed to keep accounts at the bank.

CCPs manage risk by stepping into the middle of a financial transaction between two parties. Instead of dealing with each other, both parties deal with the CCP.

If the CCP inter­mediates many transactions, they can gauge systemic risk in the market.

CCPs have been around for a long time but only started playing a larger role in financial markets after regulators made their use mandatory for certain activities.

Recognising this, the BoE has allowed them access to its account facilities to ensure it can always be rescued should another crisis hit financial markets.

A primary example of a CCP in the UK is LCH.clearnet which “clears” half of the world’s interest rate swap market ­– a transaction where a fixed rate is swapped for a variable one.