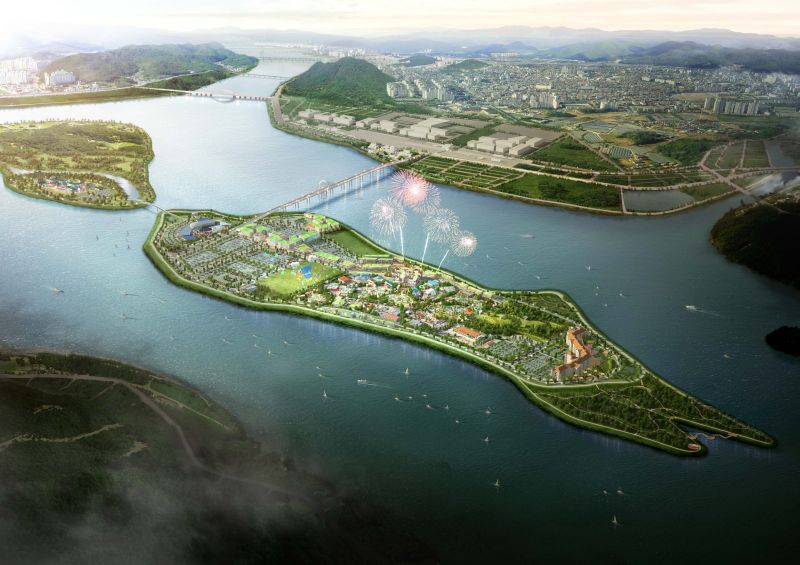 Merlin Entertainment has announced it has entered into a partnership agreement to build a Legoland Park in South Korea.

The country’s first Legoland Park will be situated on the island of Hajungdo in Chuncheon, a city within a two-hour drive of nearly 24m people, and expects to create 1,600 jobs.

The agreement with Gangwon Provincial Government is valued at 290bn won (£203m), with 210bn won being invested by Merlin, which will fully own and operate the site.

Additional infrastructure around the site is being provided by the Korean government and regional governments, which have already invested in the construction of a new bridge to Hajungdo island.

This will be the 10th Legoland Park opened by the company, following the opening of Legoland New York in 2020, and it will be the third Legoland in Asia.

Nick Varney, Merlin’s chief executive, said: “We know Koreans love theme parks and love Lego, and together with the Gangwon authorities, we have already established an attractive and well-connected site in Chuncheon.

“We look forward to accelerating progress with our partners who have contributed significantly with funding and infrastructural support, and to welcoming our first guests to Legoland Korea Resort.”

Revenue from Legoland parks missed expectations over the summer, with Merlin highlighting rising labour costs in a trading update in October.

The company believes that its Legoland parks’ performance will improve in the 2018-19 fiscal year following the release of Lego Movie 2 in February.