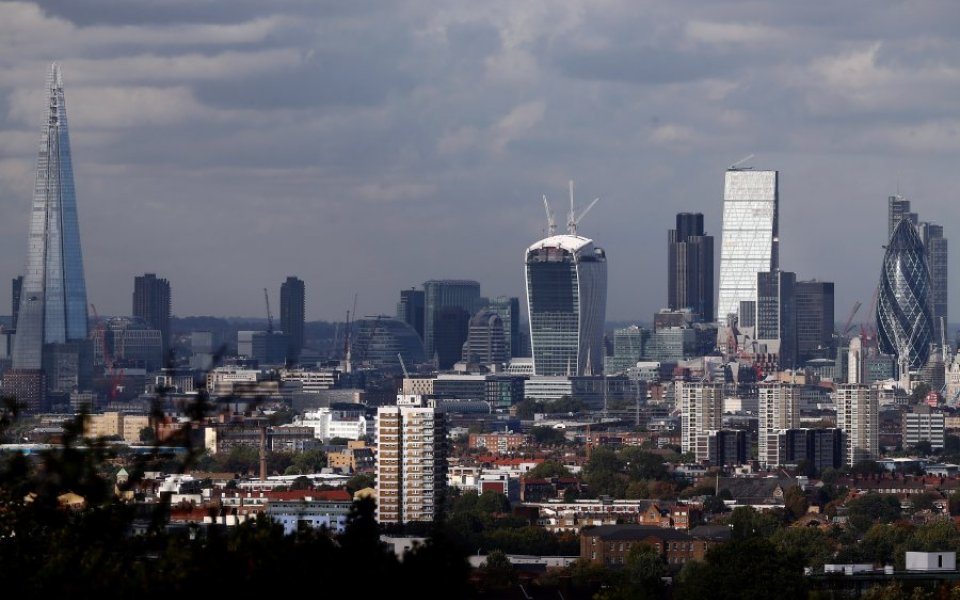 Legal and professional services provider Parabis Group is to be broken up and sold off as part of a pre-pack administration process, Sky News reported late on Saturday.

Sources told Sky News that the move would save “all but a handful” of the 2,000 jobs at the company and the sales would raise just over £50m, less than Parabis’s current debt of £70m.

The pre-pack administration, which will reportedly be handled by AlixPartners, will see Parabis’s personal injury claims division Plexus Law be sold to a new entity set up by Parabis founder Andrew McDougall and its rehabilitation and medical legal business be acquired by Premex.

Parabis, Duke Street Capital and AlixPartners could not be reached for comment by City A.M..

Introduced under the Legal Services Act 2007, ABSs allow non-lawyers to own and invest in law firms. The first ABS licence was issued by the Council for Licensed Conveyancers in late 2011.