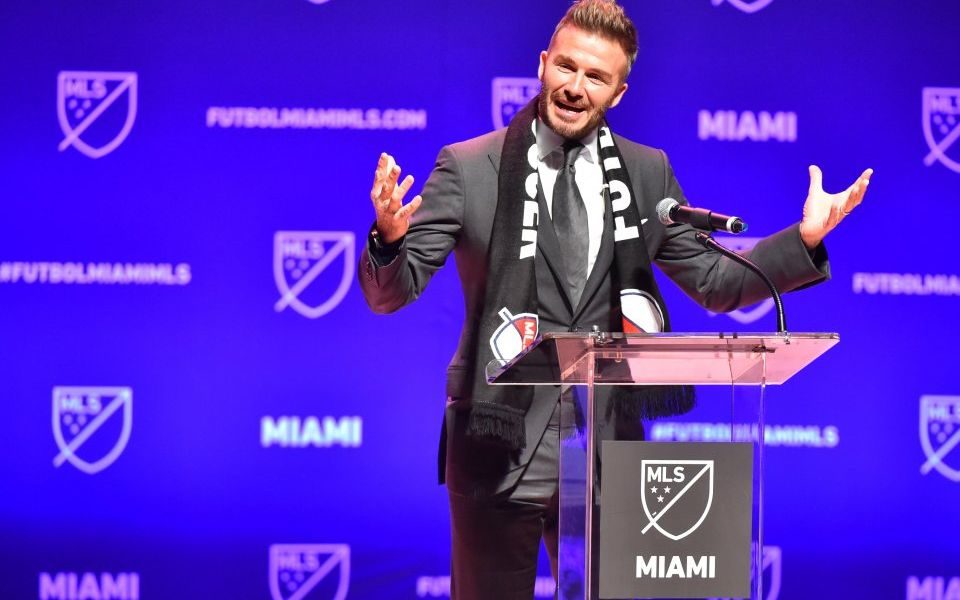 What is the dispute?

The dispute relates to the right to use and register the term INTER as a trademark for soccer related entertainment services and merchandise.

Major League Soccer (MLS), the US soccer league, has filed an opposition against a US trademark application for INTER by FC Internazionale Milano, better known as Inter Milan.

MLS is trying to prevent registration of the trademark which would grant the Italian club exclusive rights over the trademark INTER in the US for soccer entertainment services and merchandise.

What is MLS's argument?

MLS argues that INTER is not registrable as a trademark because of its descriptive nature.

A trademark has to function as a “badge of origin” for the goods and services for which it claims protection. If it does not or is a term which is purely descriptive, it is generally not registrable.

MLS argues that the term INTER is descriptive because it is an abbreviation of “International” and is part of the naming custom in the sport, so no one team should be allowed to claim exclusive rights in the term.

What do Inter Milan say?

Inter Milan have not yet filed an official response to the opposition. They may argue that the term INTER has been used so extensively by the Italian club for soccer and merchandise that it has become distinctive and consumers recognise it as a “badge of origin” only for Inter Milan.

Inter Milan may also claim that even if INTER is commonly used in soccer club names, it is not descriptive for the goods covered by the application, which include phone covers and plush toys.

If successful in registering INTER, Inter Milan would have exclusivity in using INTER for merchandise and soccer entertainment and would be able to prevent other clubs – and MLS – from using INTER for such goods and services

Although the decision is ultimately for the Trademark Trial and Appeal Board, many trademark disputes settle before reaching the decision stage.

There may be a deal to be done in this dispute too and, given the number of other clubs using INTER, this may be the best option.

Nora Fowler is a chartered UK and European trademark attorney and an associate at intellectual property law firm EIP.