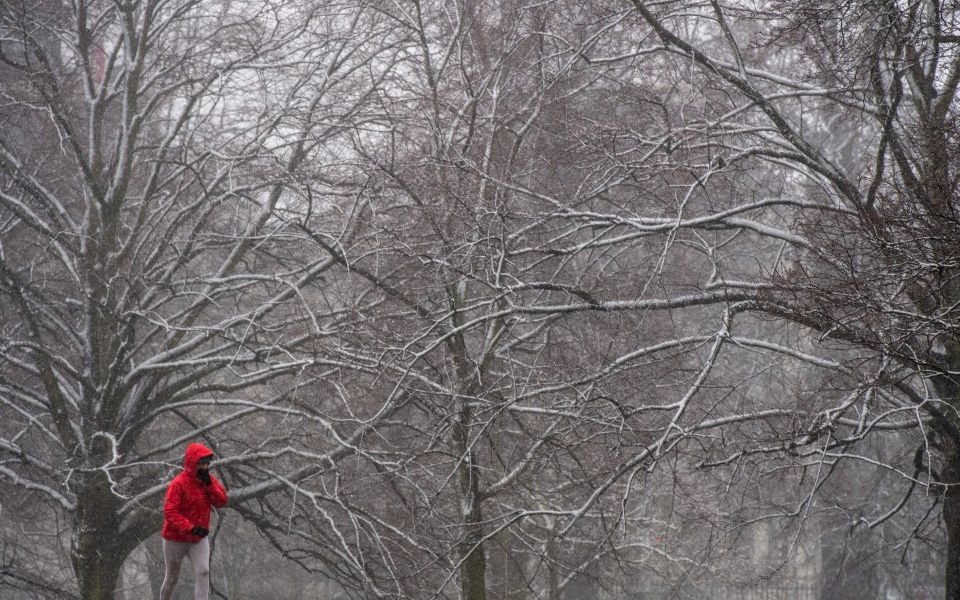 Legal & General has appointed an investment bank to sell its general insurance arm.

According to Sky News, L&G has hired Fenchurch Advisory Partners to sell the business in a deal that could be valued at more than £300m.

L&G previously tried to dispose of its general insurance arm three years ago, but that attempt was shelved.

General insurance is only a small part of L&G’s wider business which also includes asset management and pensions.

Earlier this year it sold its mature savings business to Swiss Re for £650m.

Panmure Gordon analyst Barrie Corns said: "L&G has been decluttering its business during the last five years and we see this as a logical move given its emphasis on retirement and investments."

It the first half of 2018 it was hit by bad weather in the form of the Beast from the East which led to an operating loss of £6m.