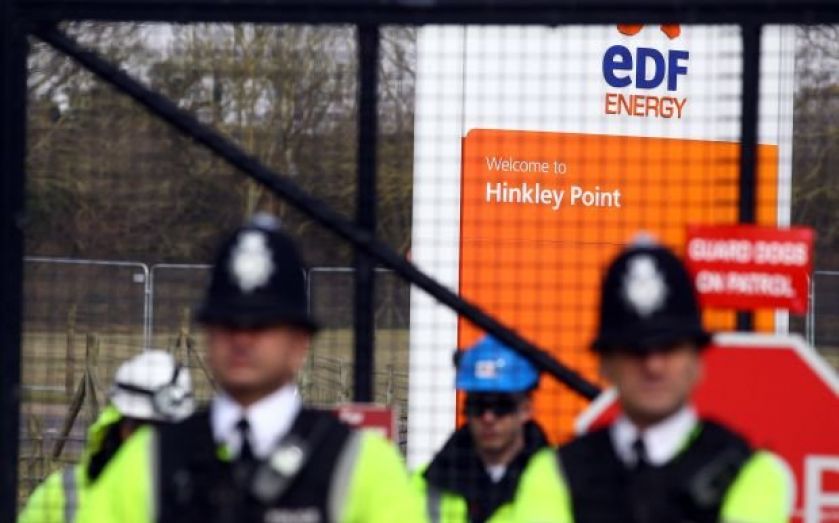 Ministers could be facing a lengthy legal battle over the planned nuclear power plant at Hinkley Point in Somerset, following the European Commission’s announcement yesterday that construction could go ahead.

Austria threatened earlier this week to sue the commission if it allowed the project, on the grounds that subsidies such as those awarded to Hinkley were for alternative sources of energy and not nuclear power. Yesterday the Green Party’s MEP for the South West, Molly Scott-Cato, said her party was “going to try and convince other member states to join Austria”.

A spokeswoman for the Department of Energy and Climate Change told City A.M.: “We believe the case is legally robust and we would defend the European Commission’s decision should a challenge arise.” According to EU lawyers, the case would last at least two years.

Richard Wellings, a director at the Institute of Economic Affairs, said: “The decision means already struggling energy consumers will be forced to pay even higher prices for their electricity.”