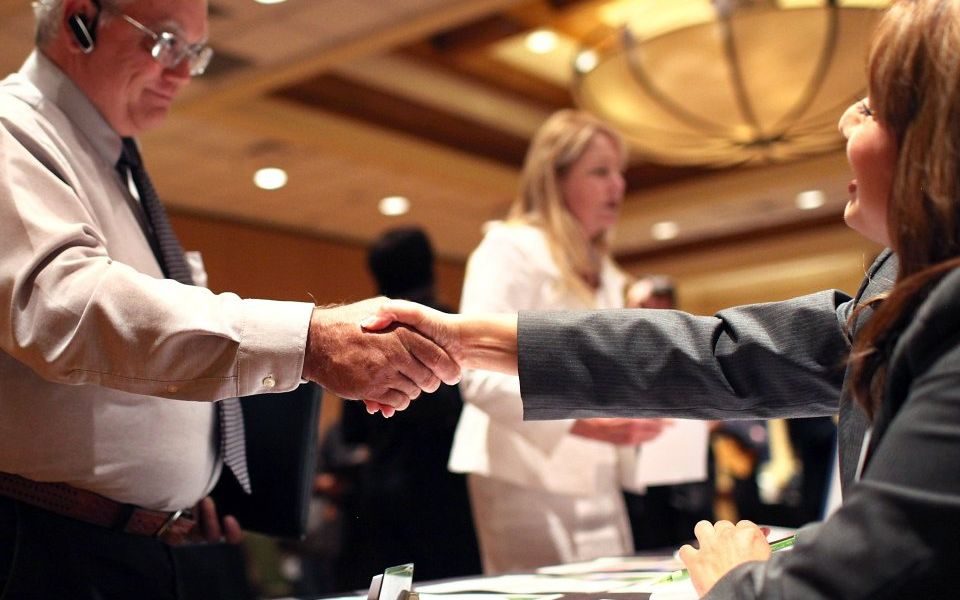 British recruitment firm Robert Walters said this morning it had enjoyed a record third quarter amid efforts to ramp up expansion across Europe and Asia.

The recruiter’s share price climbed more than three per cent in early morning trading, after posting a a 12 per cent rise in gross profit during the third quarter of 2018.

Across all of its global markets, net fee income hit £101m in the three months to the end of September, rising from £90m in the same quarter one year ago, with the firm enjoying "record" performances within its German, Portuguese, Spanish and Dutch markets.

However, London’s legal recruitment market was also particularly active "whilst pockets of growth emerged in financial services albeit from a low base", according to the FTSE 250 firm.

With a four per cent rise in UK net fee income, activity in the company's home market remained highest across regions such as Birmingham and Manchester.

In March Robert Walters had said that it was beginning to hire new staff in areas such as technology and financial services, in a move that signalled the UK jobs market could be returning to strength.

Today chief executive Robert Walters said: "During the quarter, we have continued to invest in further growing our international footprint with the opening of new offices in Geneva and Los Angeles and have also increased headcount in those markets and disciplines offering the best opportunities for accelerated growth.”

Walters added: "The group's truly global presence covering both emerging and established markets and our blend of revenue streams across both recruitment and recruitment process outsourcing means we are well positioned to further benefit from market opportunities as they arise."

The FTSE 250 firm said that profits for 2018 were likely to be “marginally ahead” of expectations of £240.9m, as like-for-like net fee growth in the three months up to 30 June jumped by a record 15 per cent.