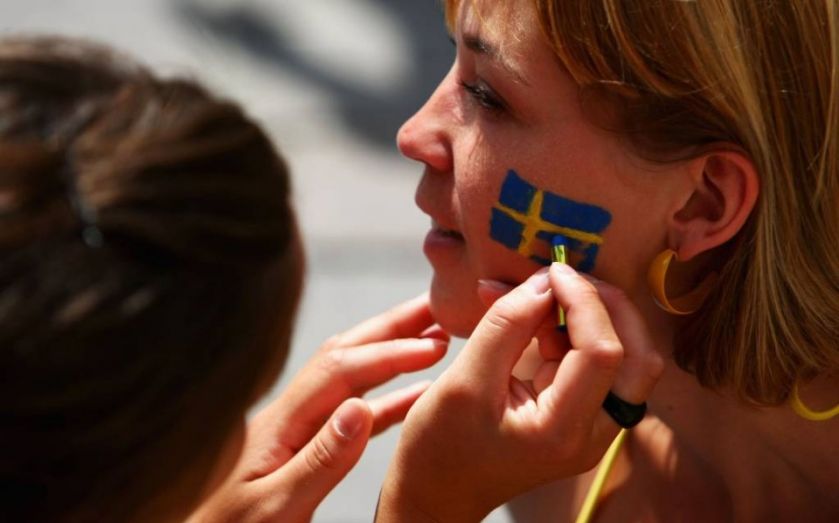 Bruce Springsteen may have been “Born in the USA”, but he says he’d prefer the US to be more like Sweden.

With its generous welfare state, many hold up the Swedes, and other Scandinavian countries, as role models for what can be achieved by a large redistributive state. With high life expectancy and relative income equality, Sweden is thought to be a repudiation of Anglo-Saxon “neo-liberalism”. That’s why, in 2005, Polly Toynbee claimed Sweden was “the most successful society the world has ever known”.

More recently, there has been a cooling in this praise. Prior to the country’s 2014 election, any problems arising – such as the 2011 Swedish riots – were blamed on rising inequality, austerity, cuts to public spending, or any other bogeyman associated with Sweden’s relative shift away from its big government model since the 1990s.

But the idea that the Scandinavian countries show “another way” remains. In particular, the social democratic era of the 1970s to 1990s is seen by the left as the basis of Sweden’s success. This is a huge misreading of the history and evidence – as a new IEA book, Scandinavian Unexceptionalism by Nima Sanandaji, shows.

Read more: Why everything you know about Sweden is wrong

A similar story is found when one looks at social outcomes. Sweden is held up for its high life expectancy at birth, with the implication being that generous healthcare and safety net welfare are responsible. Yet, relative to other countries, Sweden performed better on life expectancy in 1960 than in 2005 – i.e. prior to the large expansion of the state.

This historical pattern, coupled with the strong performance of Iceland (which has a much smaller government), suggests that it might be cultural characteristics and the way services are delivered that set the Nordic countries apart. Sweden’s low level of income inequality also pre-dates the huge expansion of welfare and higher taxes. Other cultural and historical factors – such as the high degree of homogeneity in the population – seem more important in explaining egalitarianism.

This becomes clearer if one considers that the Czech Republic is also relatively egalitarian, and unlike Sweden has low and flat taxes. Indeed, attributing good outcomes to cultural explanations becomes more powerful still when one considers that those of Scandinavian descent in the US (with less welfare, lower taxes and freer markets) have higher median incomes than average Americans, and lower poverty rates than both Americans and citizens of Nordic countries.

So almost everything that the British left thinks about Sweden and Scandinavia more broadly is wrong. In the period prior to its welfare state, Sweden experienced robust growth. It wasn’t the creation of the welfare state that fostered high levels of trust, but trust that created the culture for a highly redistributive state. The long period of ever more intrusive welfare, however, led to stagnant jobs growth, only partially reversed by some modest reforms since the 1990s.

As a hangover of “big welfare”, Sweden now has high levels of disability and sickness benefits, despite unusually good health, and problems integrating migrants. Certainly, Sweden shows that a highly redistributive state need not lead to disastrous outcomes – but the evidence suggests that Sweden could be even more successful economically and socially with a more liberal, free market economy, given its strong institutions and culture.