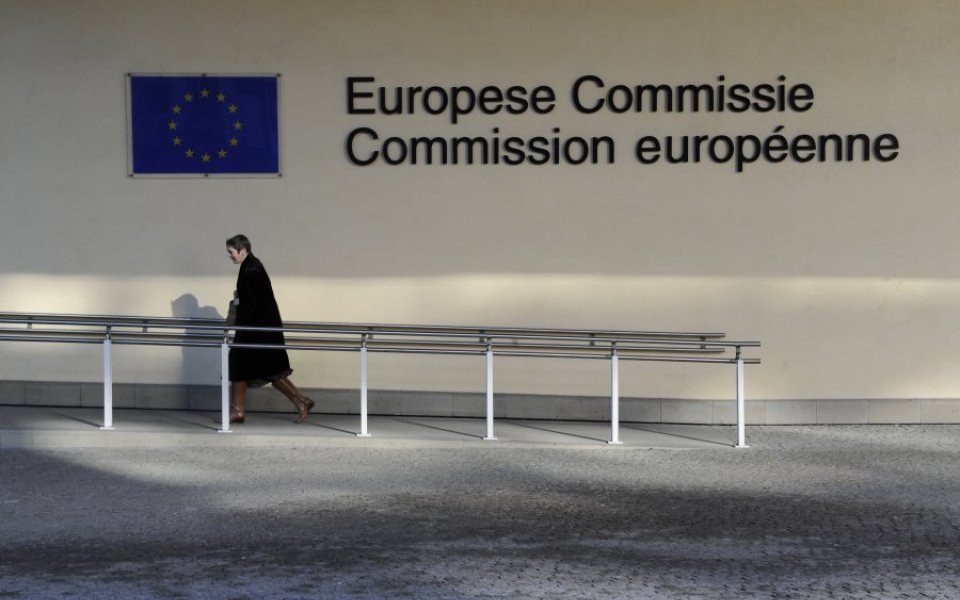 At a recent panel discussion at Lincoln’s Inn on whether Britain should stay in or leave the EU, Kate Hoey MP told the audience, “lawyers always have so many different opinions”. She is right: lawyers are also debating EU membership. We have formed a group, Lawyers for Britain, led by Martin Howe QC, for lawyers who believe the UK needs a fundamental change in its relationship with the EU. Unfortunately, the changes set out in last Friday’s deal are merely cosmetic. We therefore recommend a “leave” vote. Here is our case:

1) EU law has supremacy over UK law and this harms our democracy. Where there is a conflict between EU laws and our laws, EU law prevails. This is not some rarefied legal theory, but directly impacts our lives. It is the reason the Scottish government has such difficulty enacting minimum pricing legislation for alcohol, the UK parliament cannot reduce VAT on sanitary products, and insurers cannot price car insurance for men and women differently, despite different risks. The supremacy of EU law also undermines our democratic processes. Whatever your views on minimum pricing, VAT, or car insurance, these are political questions, best resolved by our own politicians answerable to us at the ballot box. By taking power away from our law-makers, power is taken away from the electorate.

2) Once powers are conceded to the EU, it is almost impossible to repatriate them. The history of the EU is one in which legislative powers are progressively transferred in one direction – from member states to EU institutions. As a matter of law, it is technically possible for competences to move back to member states, though this generally requires treaty change and the consent of the 27 other governments. As a matter of politics, given the number of governments involved and their various ideologies and national priorities, repatriation becomes impossible.

3.) The EU legislative process is complex and remote from the citizen. The EU legislative process is confusing even for lawyers. Broadly, the Commission, which has right of legislative initiative, submits proposals to the Parliament and Council, which separately conclude their own positions. If they cannot agree, the three meet in informal “trialogues” to reach a compromise. From the perspective of democracy, there are many problems with this system. The institution initiating legislation is the one with the least democratic legitimacy. Participation in EU elections is woeful, and not just in the UK. The Council represents governments of member states, rather than legislatures, which are largely unrepresented. This convoluted process, remote from the citizen and relatively unscrutinised by the media, is unsurprisingly a paradise for lobbyists and the multinationals that can afford to be represented by them.

4.) The EU reforms poor laws too slowly. The EU is quick to legislate but reforms with reluctance, even when laws are manifestly inadequate. The EU Clinical Trials Directive, implemented in 2004, contributed to a decline in the number of applications for clinical trials and increased costs and delays in setting them up in the UK. More than a decade later, the reformed regulations have still not taken effect. In an increasingly complex and globalised world, facing rapid technological changes and scientific advancements, having agile legislatures with democratic accountability is of paramount importance.

5.) The EU tendency to harmonise as much regulation as possible has pitfalls. Regulation is not merely technical but often goes to the heart of how businesses operate and society is organised, raising political questions that should be part of the democratic process. Harmonised regulation also reduces the ability of local regulators to innovate, so they are less able to compare regulatory impact and seek optimal rules.

6.) We should not fear the return of legislative power to our parliaments. We are not criticising every EU law or praising all our own; clearly the picture is more nuanced. But forcing our law-makers to take responsibility for laws, rather than simply copying and pasting from Brussels, can only be a good thing. Some argue that we must stay in the EU to maintain high levels of consumer, employee and environmental protection. Implicit to this is the suggestion that we are not capable of enacting sensible laws ourselves and we need the EU to protect us from our own parliaments. This argument is flawed. Those of us who believe in strong consumer, employee and environmental protection should not fear arguing and winning that case in our own democracy.

A longer version of this article can be found on www.lawyersforbritain.org