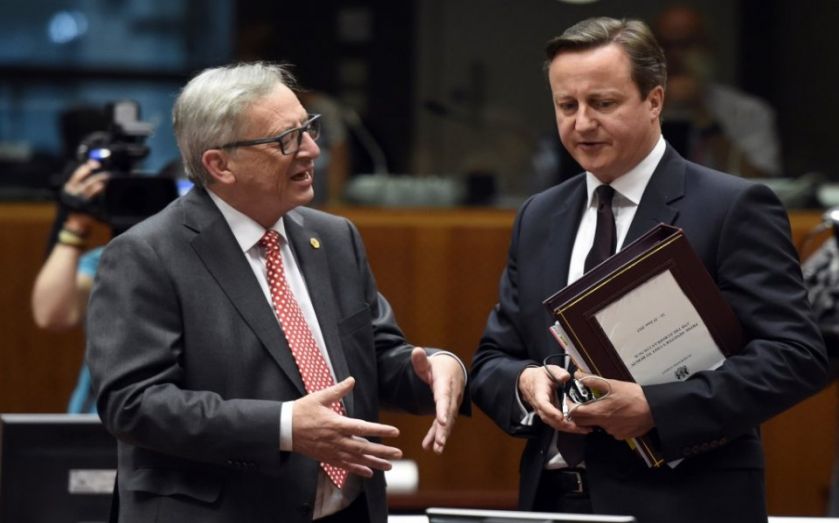 A leaked note from a private meeting with a European leader has revealed the Prime Minister’s modest demands to secure agreement from fellow EU leaders, along with his desire to keep Britain in the EU.

The document of the PM’s private conversation with a fellow leader shows that Cameron has set himself the “firm aim” of keeping Britain in the EU by running a referendum campaign focusing on the threats associated with a Brexit.

The leaked account states: “He believes that people will ultimately vote for the status quo if the alternatives can be made to appear risky.”

This tactic is similar to those deployed by the pro-UK Better Together campaign in last year’s Scottish referendum.

The diplomatic note suggests Cameron is pushing for a relatively modest and achievable reform package to get consensus from other European leaders.

The document also confirms Cameron’s desire to hold the referendum before December 2017.